Heidi Klum to Launch Her Own Lingerie Brand 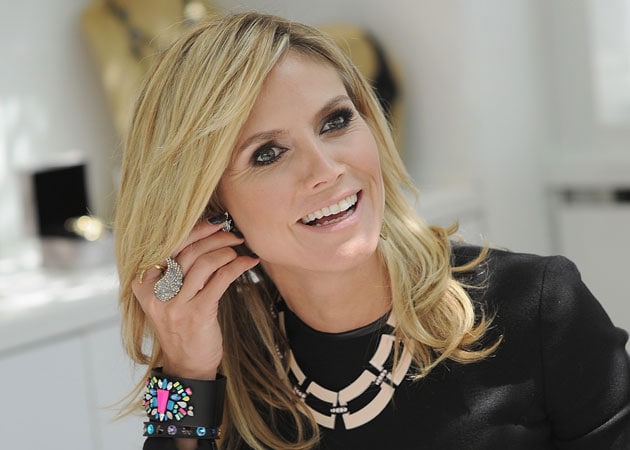 Heidi has worked as a Victoria's Secret model for 13 years

Heidi has worked as a Victoria's Secret model for 13 years, and she wonders how far the world of lingerie has come over the years.

"It's almost like with the iPhone, how they always come up with something new and there's always a new technology. It's the same thing with bras too, there's always something new ... the underwire and the padding has changed, and things are seamless," said the mother of four.

Kirron Kher, Battling Cancer, Returns To India's Got Talent Set As A Judge