Gul Panag is Now a Pilot. See Pics From Her Cross-Country Flight 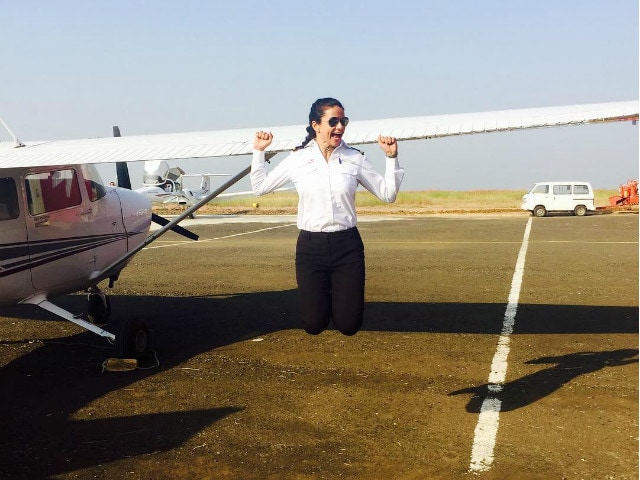 This image was posted on Instagram by Gul Panag

New Delhi: Gul Panag, wearer of several hats, is now a pilot. The model-actress-politician, who is married to pilot Rishi Attari, shared pictures from the aviation academy after she cleared her exams and obtained private pilot's licence. She returned from a cross-country flying trip and posted images on Instagram giving details of her route and success story.

Gul, 37, posed with her batchmates:

She offered her route map and detailed log of the trip:

Promoted
Listen to the latest songs, only on JioSaavn.com
Gul's just happy:

Gul Panag, a former Miss India, participated in the Miss Universe 1999 pageant. She debuted in Bollywood with 2003 film Dhoop after which she featured in films like Dor, Jurm, Manorama Six Feet Under, Hello, Straight, and Ab Tak Chhappan 2. She's also starred in TV series Kashmeer. She also has a political career, having run for Lok Sabha in 2014 on an Aam Aadmi Party ticket.