Gehraiyaan songs keep getting better and better with every new release 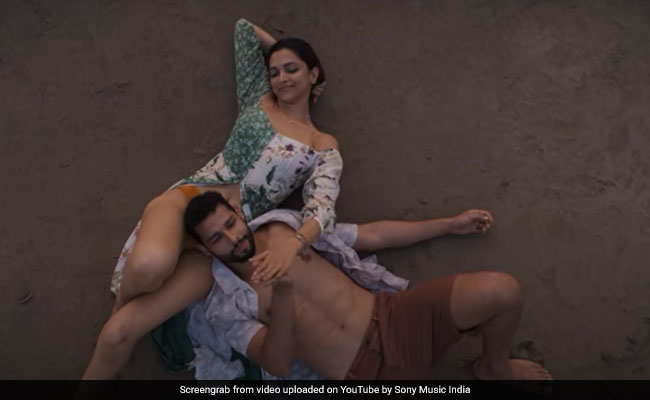 Deepika Padukone and Siddhant Chaturvedi are lost in the sea of love and how in Gehraiyaan's new song Beqaaboo, which released on Wednesday. The track has been composed by OAFF and Savera and it has been sung by Savera and Shalmali Kholgade. It has been written by Kausar Munir. In the song, Deepika Padukone and Siddhant Chaturvedi are hopelessly in love, minus the labels. "So what are we now, partners?" she asks Siddhant Chaturvedi at the beginning of the video. He simply embraces her as an answer. The song has visuals of Alisha and Zain making the most of their me time together and it is all things rosy.

Check out the track Beqaaboo here:

Gehraiyaan has been directed by Shakun Batra and produced by Karan Johar's Dharma Production. The filming of Shakun Batra's film began in 2020. The stars were frequently spotted traveling to and from Alibaug for the film's shoot - they were also in Goa for the film's shooting schedule. The film has been shot in Goa, Mumbai and Alibaug. It will release on Amazon Prime Video on February 11.