Gautamiputra Satakarni Is Trending. Here's Why 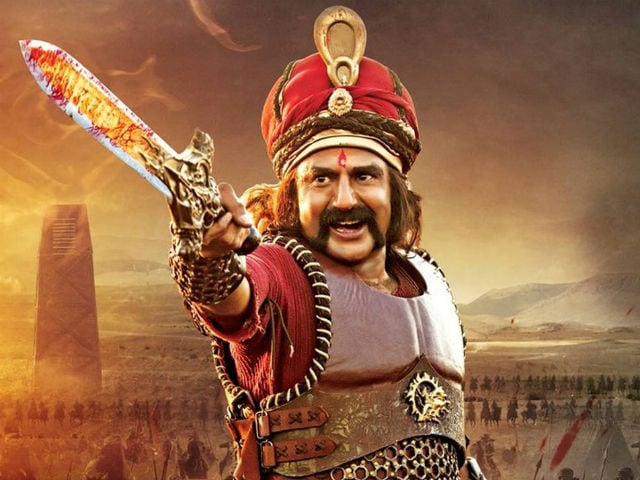 The makers of the film had grand plans about the launch. "It's going to be a very lavish event. For the first time in Telugu cinema, digital invitations were designed and sent to guests. It's something that hasn't been done so far and even though it's a costly affair, the makers didn't mind," a source from the film's unit told IANS.

The trailer of the film was unveiled last week and received a positive response from the audience. It gives the audience a quick glimpse of the unsung ruler from the Satavahana dynasty and Nandamuri Balakrishna's character.

Watch the trailer of the Gautamiputra Satakarni here:

Promoted
Listen to the latest songs, only on JioSaavn.com
Nandamuri Balakrishna, son of legendary actor turned politician and N T Ramarao is also a ruling MLA. He started his career as a child artist in 1974's Tatamma Kala. His last film Dictator was released in January 2016.