Deven Verma died at the age of 77

Bollywood comedian Deven Verma, known for his rib-tickling straight-faced comedy, died of a cardiac arrest in Mumbai on Tuesday. Here are ten of his best films:

Angoor
Actors Deven Verma and Sanjeev Kumar were seen in dual roles in 1982 comedy Angoor, an adaptation of Shakespeare's play The Comedy of Errors. The story revolves around two sets of identical twins, each set named Ashok and Bahadur, who are separated at birth. Their paths cross years later and much confusion arises from mistaken identities. Deven Verma, playing Bahadur and Bahadur, won his third and last Filmfare Best Comedian award for Angoor. 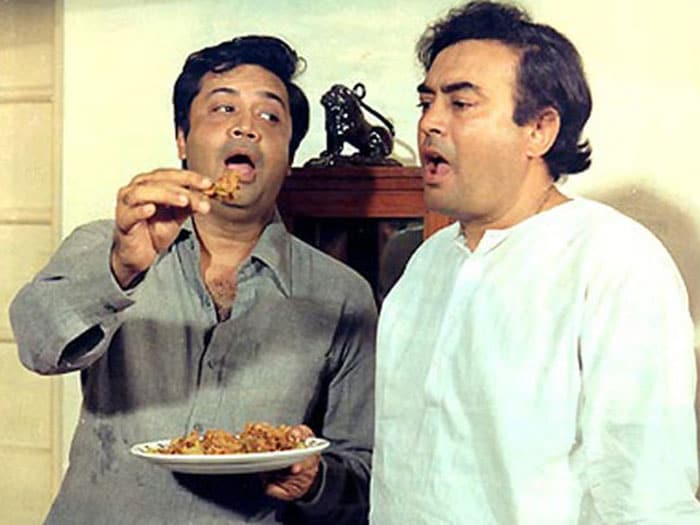 Chori Mera Kaam
Deven Verma played the role of a shady book publisher named Parveen Chandra Shah in the 1975 film directed by Brij. He won the Filmfare Best Comedian award for his perfect coming timing in the movie. 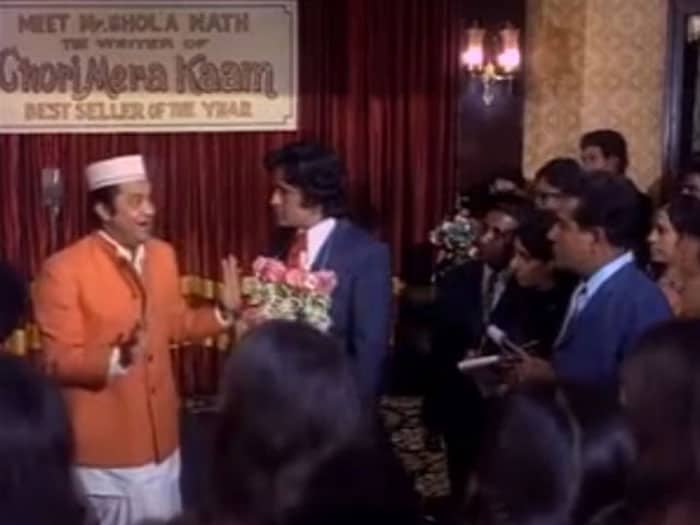 Chor Ke Ghar Chor
Deven Verma played Parvinbhai in the 1978 film directed by Vijay Sadanah. The movie revolved around an idol that was stolen, found and stolen yet again. The goddess' wrath annihilates the thief's family. Years later, the idol is found and reinstated, only to disappear once again and never to be found again. Mr Verma won his second Filmfare award for his performance. 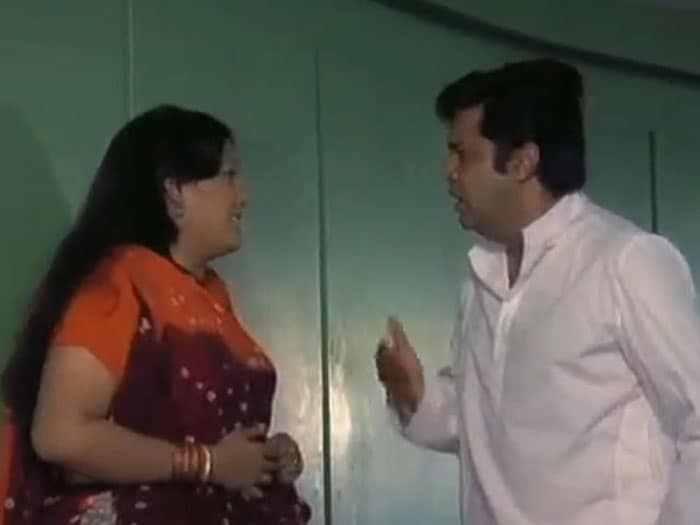 Rang Birangi
Director Hrishikesh Mukherjee's Rang Birangi revolved around the troubled relationship between Ajay Sharma (played by Amol Palekar) and his wife Nirmala (played by Parveen Babi). Deven Verma played Ajay's friend Ravi, who creates an elaborate and complicated plot to revive the failing marriage and conscripts Ajay's secretary and her boyfriend into his grand plan. Utpal Dutt played the irascible Inspector Dhurindhar Bhatawerekar, out to foil the plot. 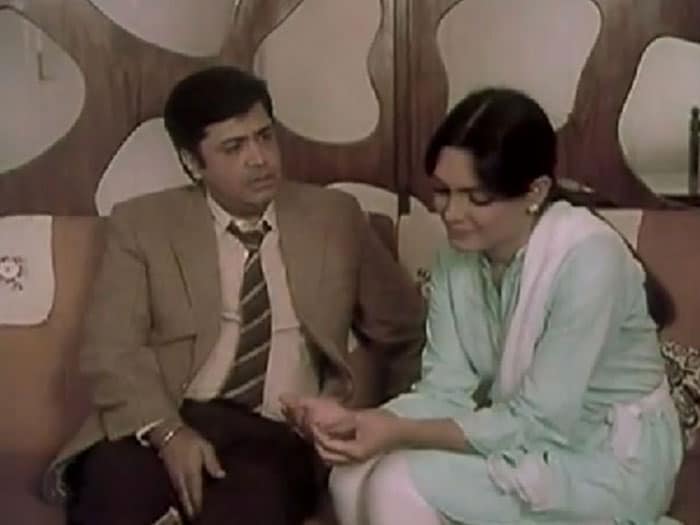 Gol Maal
In the hit 1979 Hrishikesh Mukherjee film, actor Deven Verma left everybody in splits playing the best friend of Ramprasad Dashrathprasad Sharma (Amol Palekar). His was a guest appearance but Mr Verma's performance was a standout in a film crowded with a stellar cast. 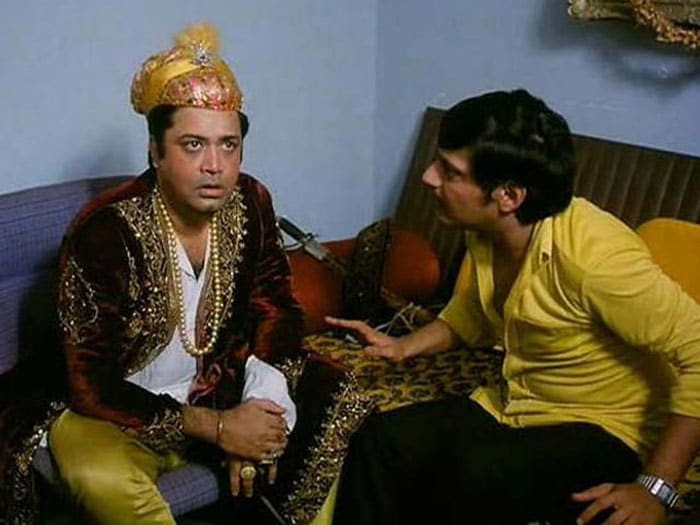 Khatta Meetha
Deven Verma played the role of Dara in Basu Chatterji's 1978 film about a Parsi widower who decides to marry a Parsi widow much to the dismay and consternation of their respective children. Mr Verma played a son of marriageable age saddled with a dominating mother. 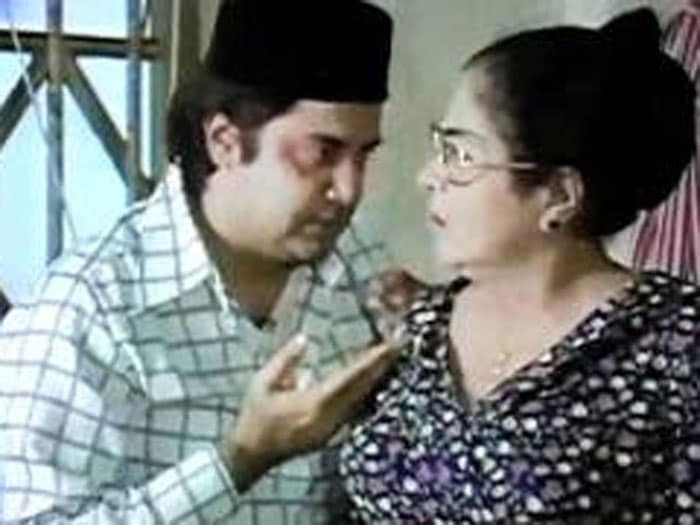 Buddha Mil Gaya
Deven Verma played one of two unemployed young men who find a missing millionaire and scheme to get at at his fortune. Unsurprisingly, things don't go to plan. Mr Verma left everyone in splits with the scene where he talks in his sleep. 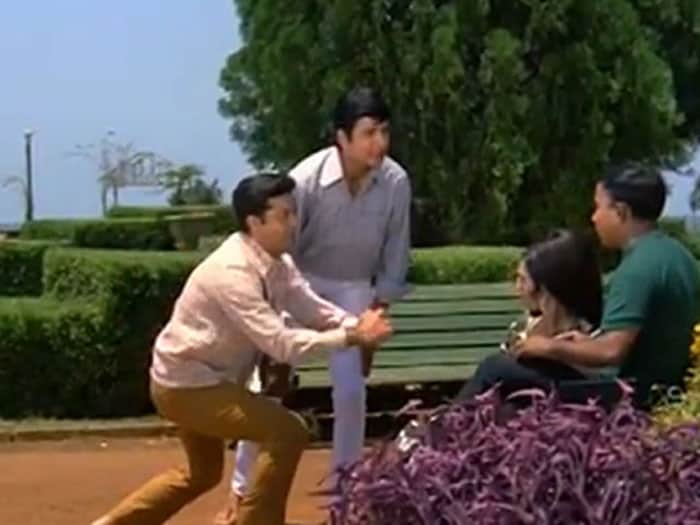 Judaai
Deven Verma was also a part of 1980 film Judaai with actors Ashok Kumar, Rekha and Jeetendra in lead roles. He was nominated for a Filmfare award for his performance as Ram Narayan 'R.N.' 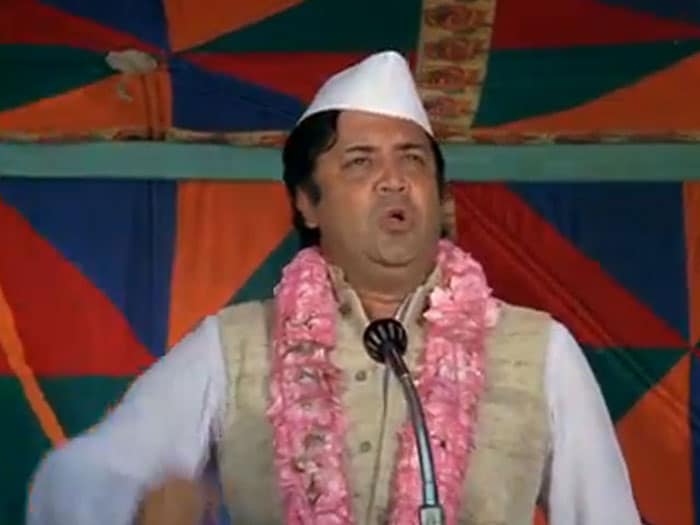 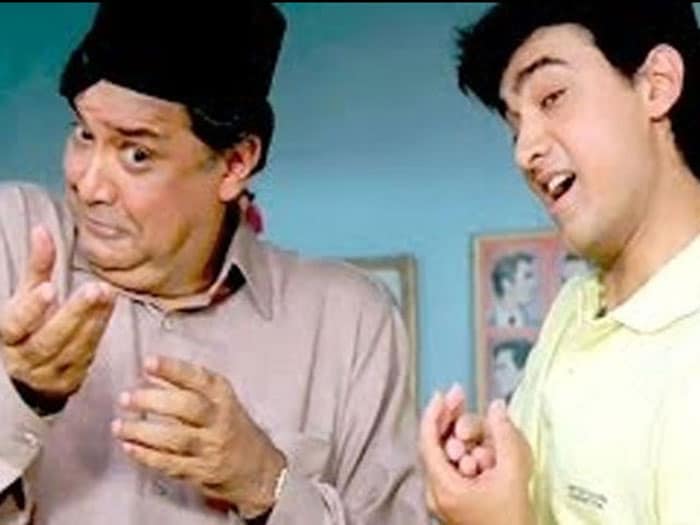 Deedar-e-Yaar
Deven Verma played Sikander Alam Changezi in 1982 film Deedar-e-Yaar, which he said was his favourite role. The story revolved around two childhood friends who fall in love with the same woman. The film flopped at the box office but was warmly received by critics who singled out Mr Verma's performance for praise. 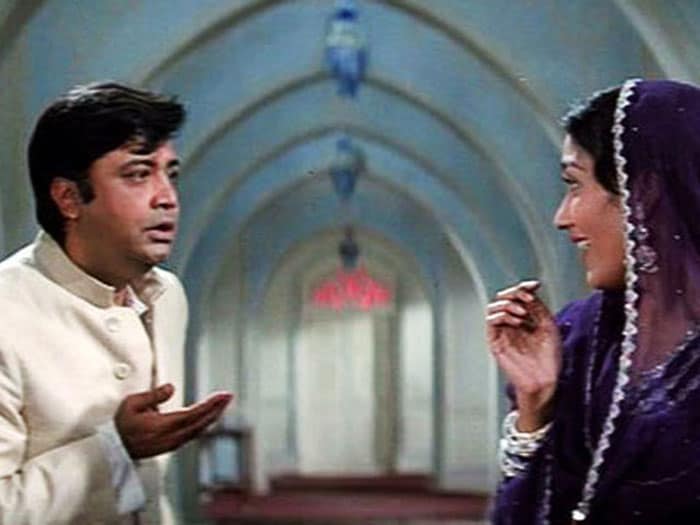