Maheep Kapoor was among the first to leave a red heart under it. Fans, too, have flooded the reply section with dozens of emojis 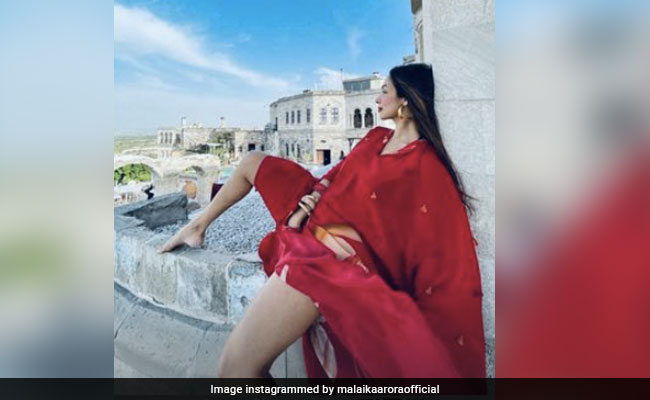 Guys, it's a red hot weekend. And, our very own Malaika Arora has announced it on Instagram with a mesmerising video. Yes, it is from her vacation time in Turkey. The clip opens with Malaika, in a breezy kaftan, running towards the camera. It then cuts straight to a jaw-dropping location. Here, Malaika is striking some cool moves as she stands on top of a jeep. Holiday vibe, did we hear? The clip also comprises some stills of Malaika. She is flashing her million-dollar smile. And, we are dead.

Malaika Arora, in the caption, wrote, “It's a red hot weekend.” Maheep Kapoor was among the first to leave a red heart under it. Fans, too, have flooded the reply section with dozens of emojis.

Malaika Arora has also shared some glimpses from her travel diaries on Instagram Stories. She set our screens on fire with a stunning picture. The text reads, “Can sit and stare all day.” As per the geotag, the picture was clicked at Cappadocia. 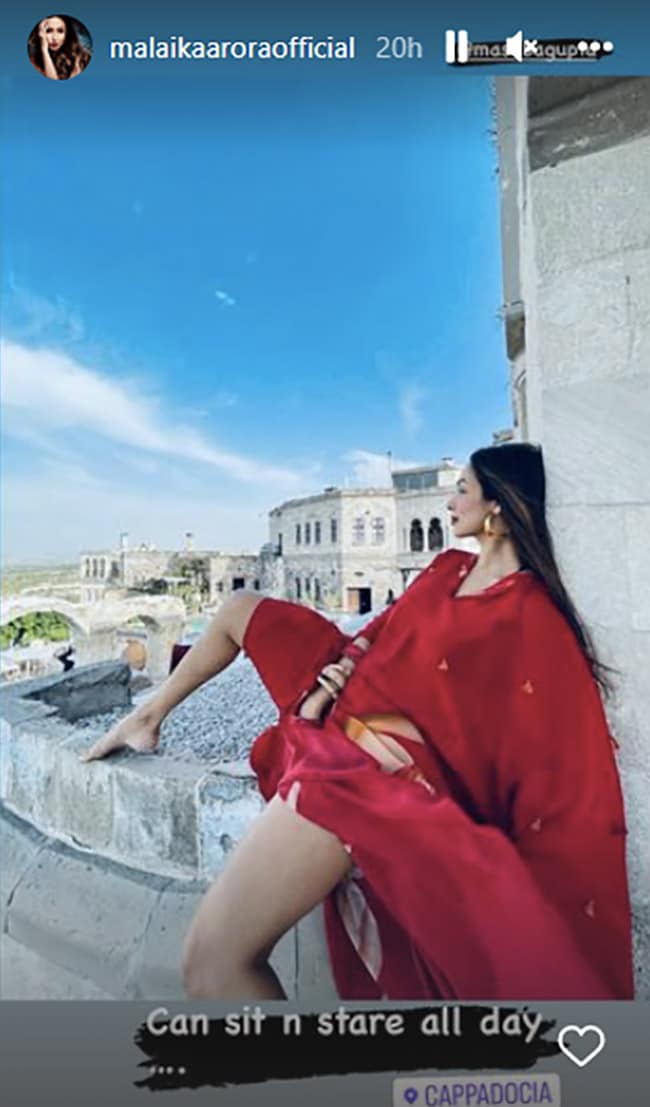 Malaika Arora has shared a sneak peek from her shopping time in Turker. Along with a set of pictures of towels, she wrote, “Can't decide which Turkish towel…” 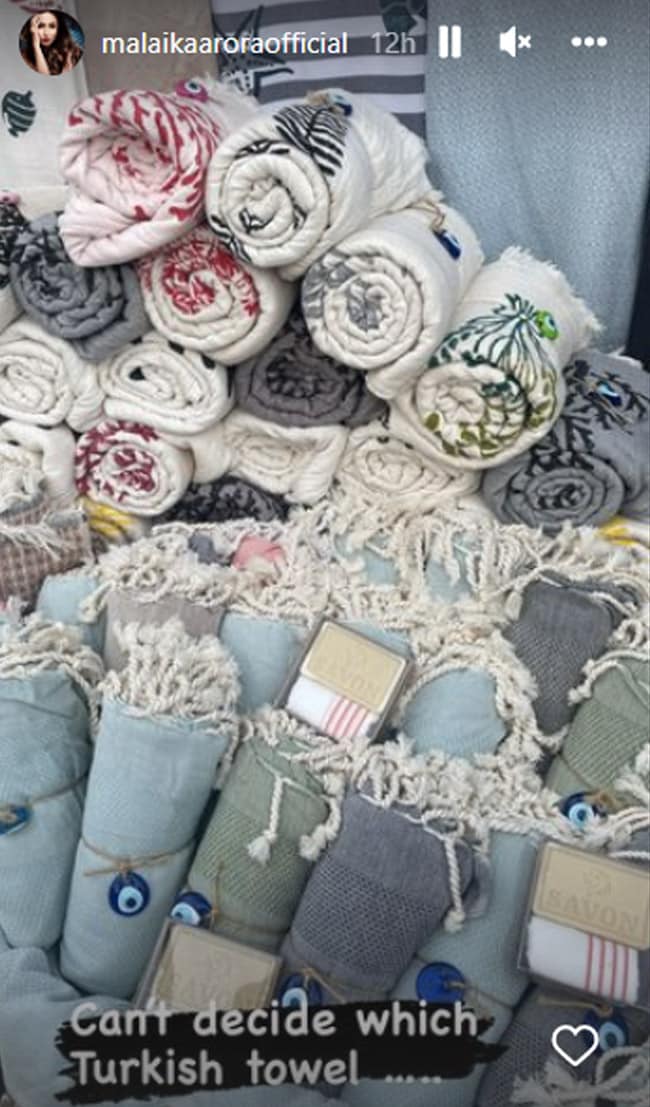 And, then, Malaika Arora made our hearts skip a beat with her dinner time look. The actress looks all things shimmery. 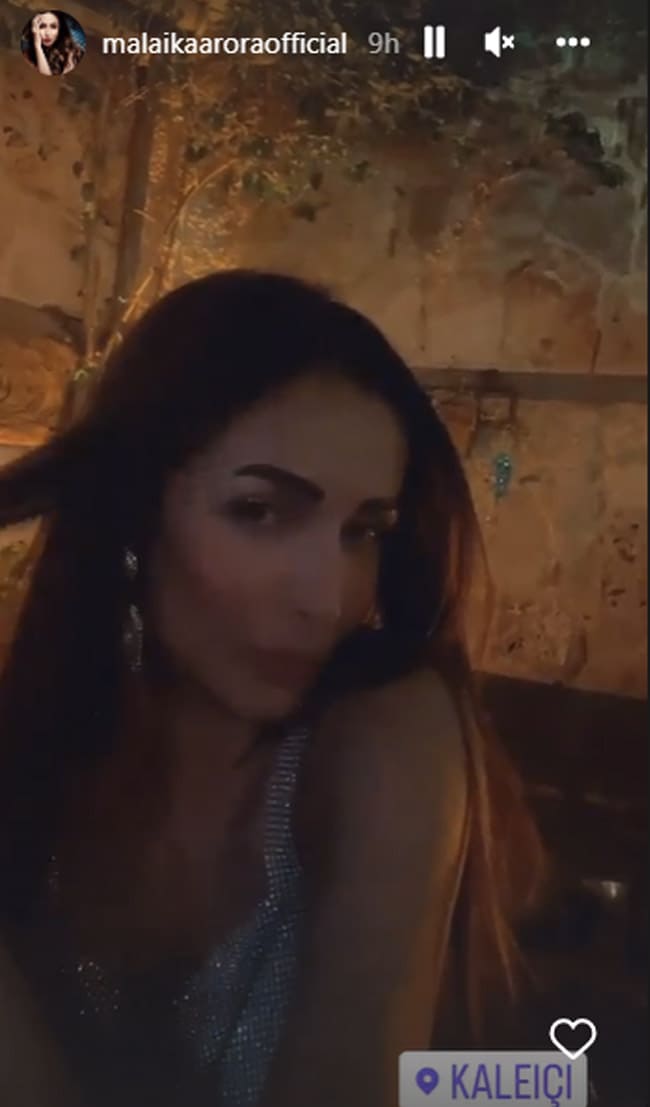 Before leaving for Turker, Malaika Arora literally broke the Internet with her take on the Jingle Jingle trend. The actress and her crew are performing the viral dance routine. And, here too, she is wearing a shimmery outfit with fringe details. With makeup on point, Malaika has nailed it like a pro.  “Felt cute, shot it, won't delete it,” read her caption.

Malaika Arora was last seen as a judge in the reality show India's Best Dancer. Terence Lewis and Geeta Kapur were also part of the show.