For Asif Basra, Tributes From Kareena Kapoor, Anushka Sharma, Nawazuddin Siddiqui And Others 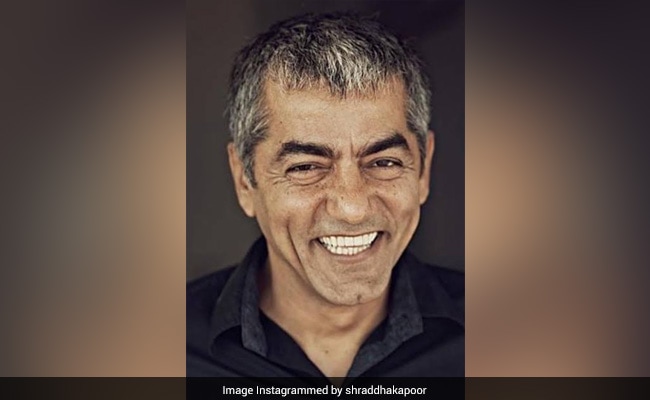 A shattered film industry poured their hearts out on social media after the tragic death of actor Asif Basra on Thursday. Mr Basra, 53, was found dead in Himachal Pradesh's Mcleodganj. The police said that they are investigating whether it was a case of death by suicide. The film fraternity paid tribute to the late actor on social media. Kareena Kapoor, who co-starred with the late actor in the 2007 film Jab We Met, on her Instagram story, wrote: "Rest in peace Asif Basra. Heartfelt condolences to the family and loves ones." Anushka Sharma, producer of the web-series Paatal Lok, in which Asif Basra starred earlier this year, wrote: "My sincere condolences and prayers with the family and loves ones. RIP Asif Basra." 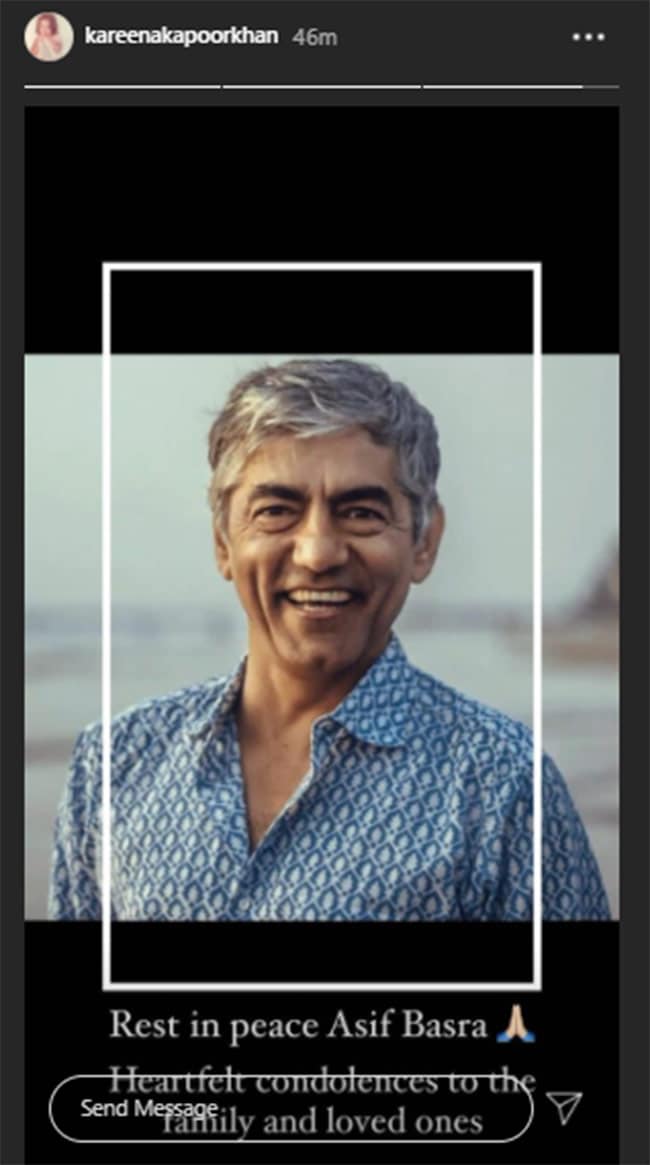 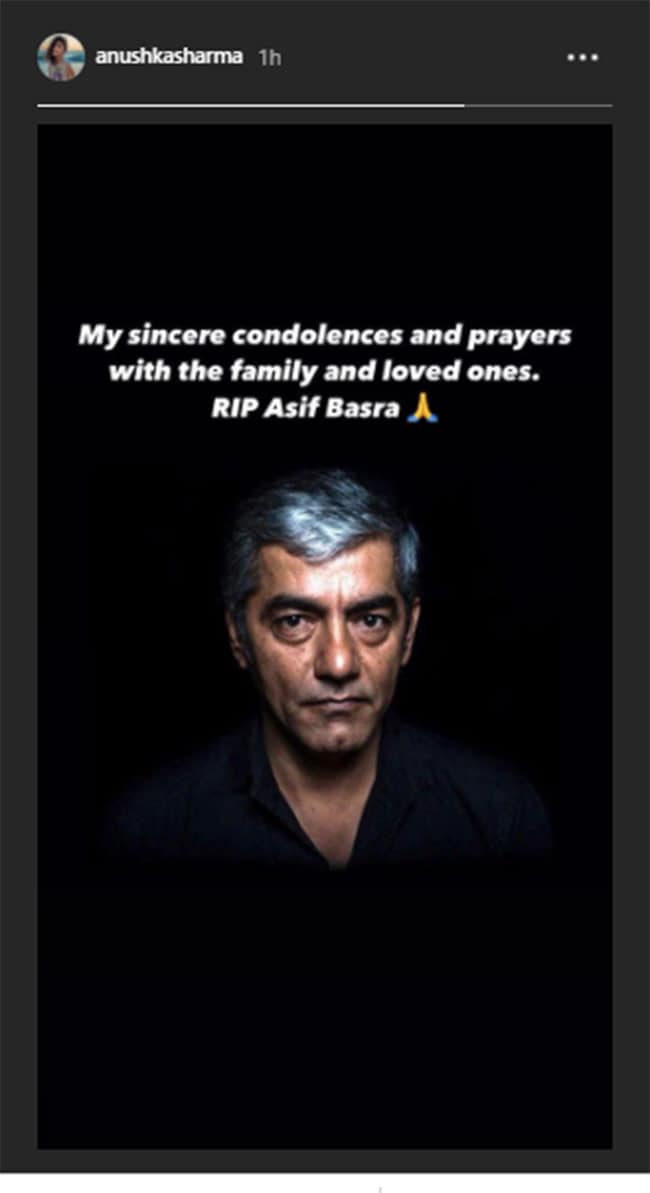 Manoj Bajpayee, reacting to filmmaker Hansal Mehta's tweet, wrote: "What? This is too shocking!! Shot with him just before Lockdown! Oh My God!"

What? This is too shocking!! Shot with him just before Lockdown!!! Oh My God!!! https://t.co/alfYTGxChH

Shraddha Kapoor, who co-starred with Asif Basra in the film Ek Villain, posted a picture of the late actor with a broken heart emoticon.

Nawazuddin Siddiqui tweeted, "It is unbelievable, yet another loss of a dear friend Asif Basra - gem of a talent and full of life personality. Rest in peace my friend - more power to family."

It is unbelievable, yet another loss of a dear friend #AsifBasra - gem of a talent & full of life personality
Rest In Peace My Friend - More Power to Family pic.twitter.com/6j6yW4z4Oy

Randeep Hooda, who worked with Asif Basra in Once Upon a Time in Mumbaai, also paid tribute to the actor.

Divya Dutta wrote in her tweet, "Terribly shocked to hear about Asif Basra's untimely demise. We shot together for Hostages 2. Looked such a happy free spirited man and was such a fab actor!! RIP Asif. This is hard to digest."

Asif Basra was best-known for starring in films like Black Friday, Parzania, Jab We Met, Ek Villain, Fanney Khan, Roy and Hichki, among others. He had also been a part of several web-series, including Amazon Prime Video's Paatal Lok. He was last seen in the second season of Disney+ Hotstar series Hostages.