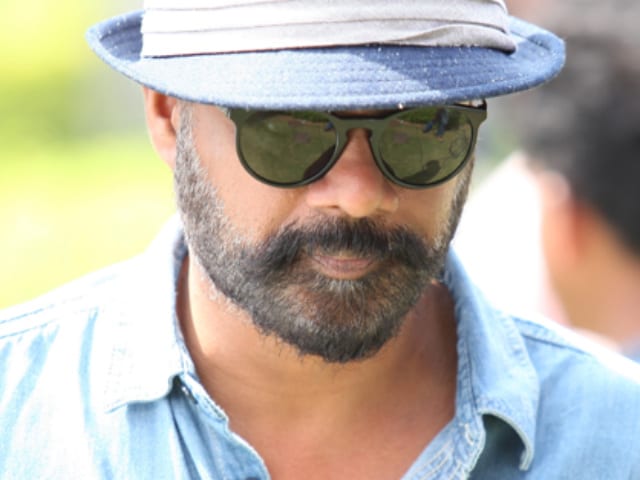 "Gautham has been approached to play the baddie in Imaikaa Nodigal. However, he hasn't yet given his nod," a source close to Gautham told IANS.

"The project requires him to join the sets as soon as possible but he starts the next schedule of Dhanush's film from September 20 in Mumbai. Hence, he still hasn't decided on the offer," he said.

The film, which will be directed by Ajay Gnanamuthu, stars Atharvaa in the lead, while Nayanthara will be seen in a pivotal role.

To be produced by Cameo Films, the makers are yet to finalise her the heroine of the film.

Promoted
Listen to the latest songs, only on JioSaavn.com
R D Rajasekhar has been roped in for cinematography.