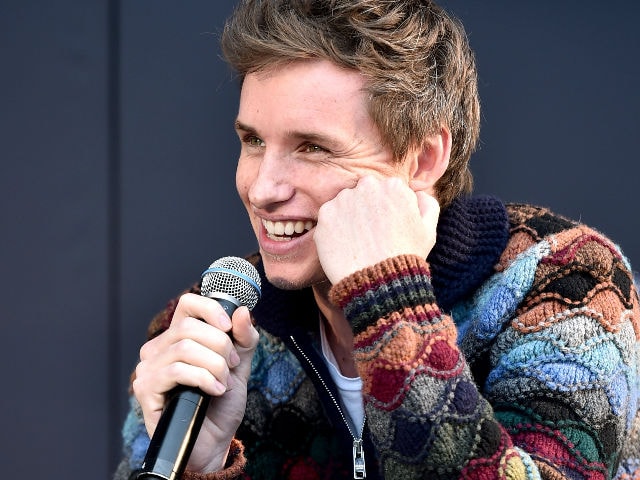 Los Angeles: Actor Eddie Redmayne revealed that he auditioned for the role of Kylo Ren in 2015 film Stars Wars: The Force Awakens two years ago. Eddie said that he had a "catastrophically bad" reading for the Star Wars villain, reports Variety.

"They gave me like a Star Trek scene - or like something from Pride and Prejudice. It was one of those films," Eddie told Uproxx.

"With films that top secret, they don't give you the actual lines. So they give you a scene from Pride and Prejudice, but then they tell you you're auditioning for the baddie. If you're me, you then put some ridiculous voice on," he added.

Promoted
Listen to the latest songs, only on JioSaavn.com
Eddie didn't get to play the role, but he can next be seen as Newt Scamander in Fantastic Beasts and Where to Find Them, which is slated to release on November 18.