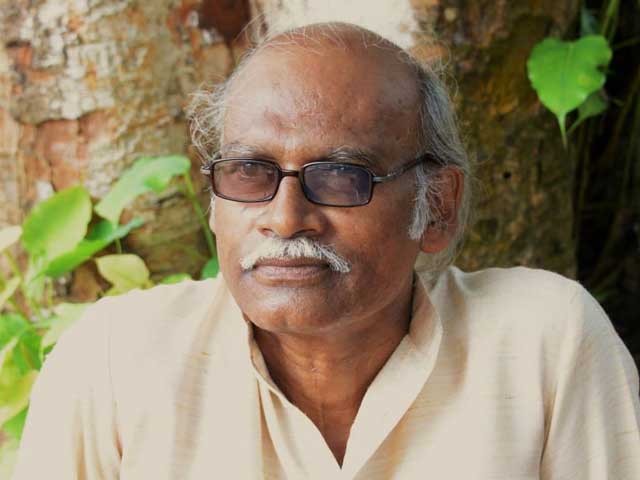 This image was posted on Facebook by Nirad Mohapatra

Filmmaker Nirad Mohapatra, best-known for his cultural, ecological and industrial documentaries, died of a cardiac arrest at a private hospital in Mumbai on February 19. He was 67.

The Odisha-born director taught acclaimed directors like Vidhu Vinod Chopra, Saeed Mirza and Ketan Mehta as an FTII lecturer from 1972-1974.

Mr Mohapatra's first feature film, Maya Miriga, won the National Award for second best film in 1984. It was also selected for the 'Critics Week' at the Cannes Film Festival and was screened at other festivals across the world. It also won the State Award for Best Film and Best Director.

Promoted
Listen to the latest songs, only on JioSaavn.com
Mr Mohapatra was teaching at the Film School of KIIT University, Bhubaneswar as a guest faculty for the last four years.

He will be cremated in Mumbai today.