Betty Kapadia celebrated her 80th birthday in October this year 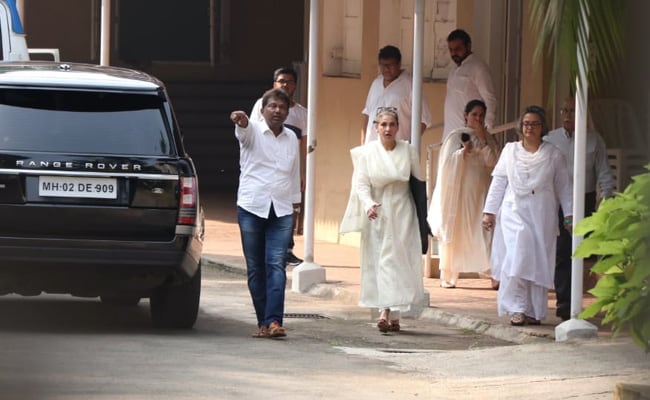 Here are the pictures from Betty Kapadia's funeral: 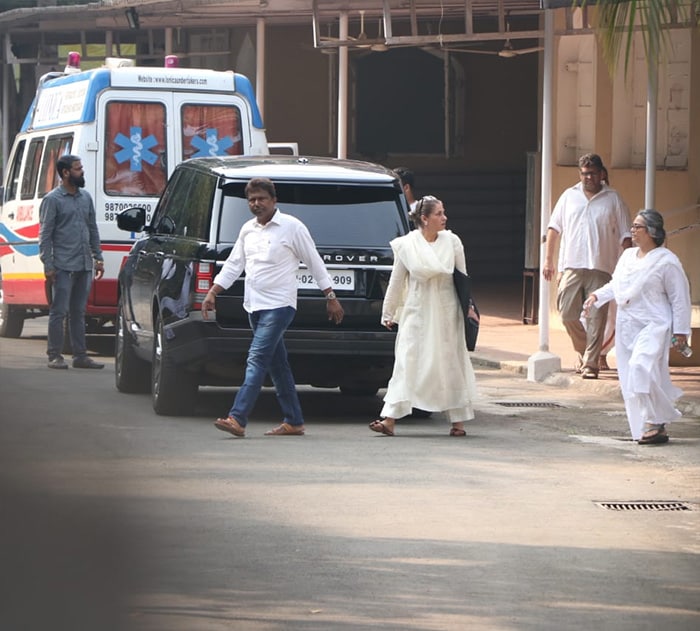 Dimple Kapadia at the funeral. 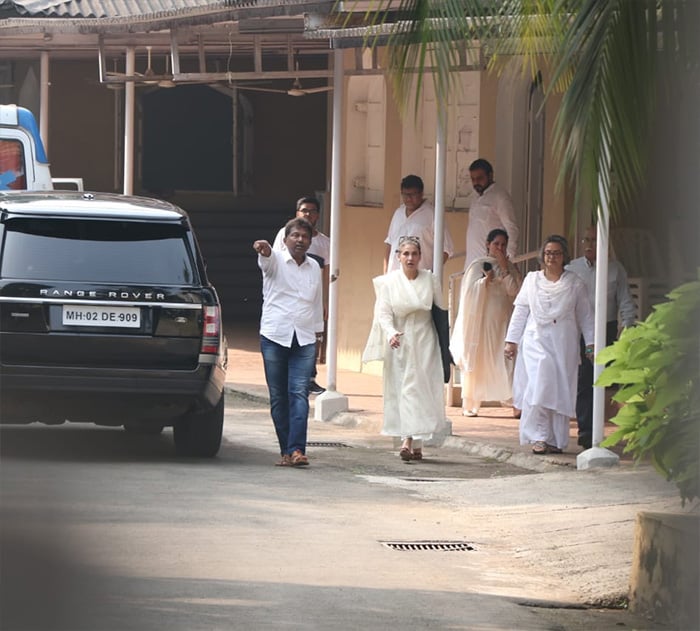 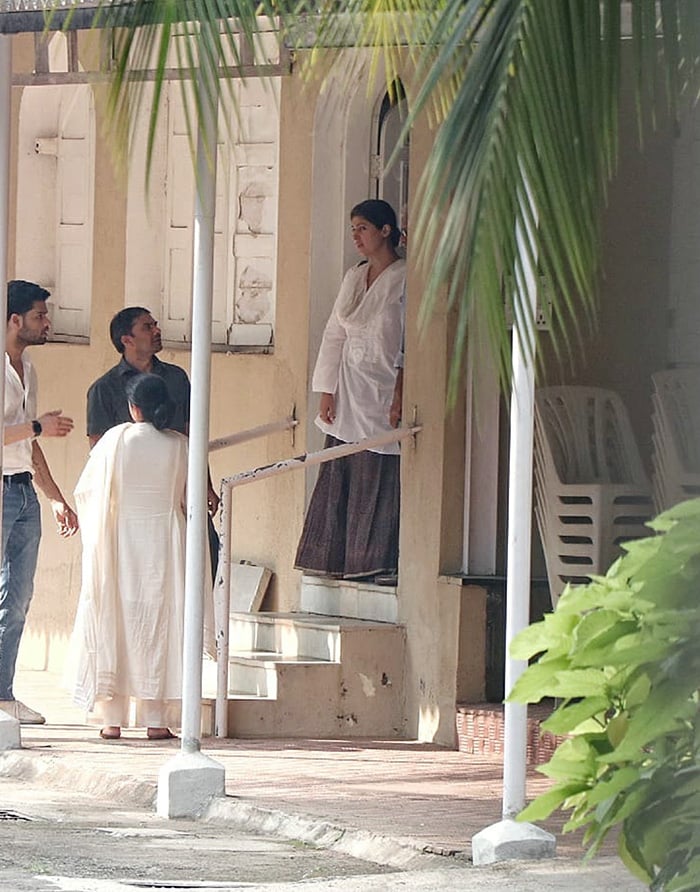 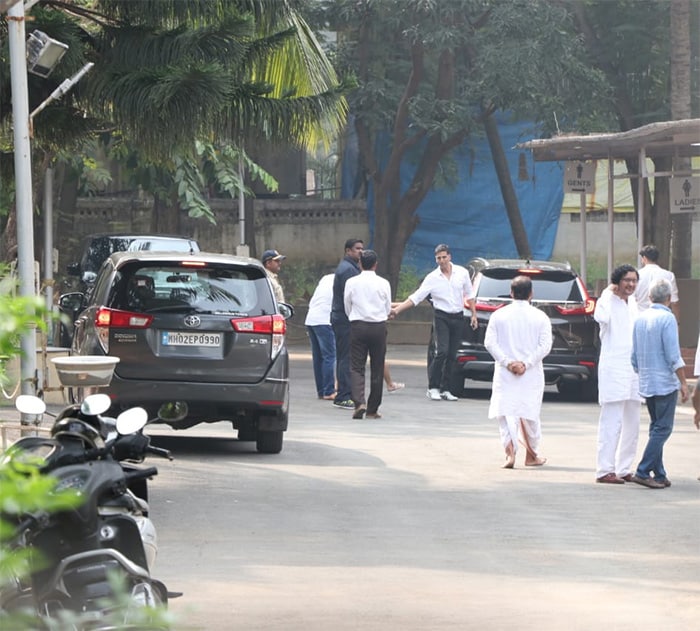 Akshay Kumar at the funeral. 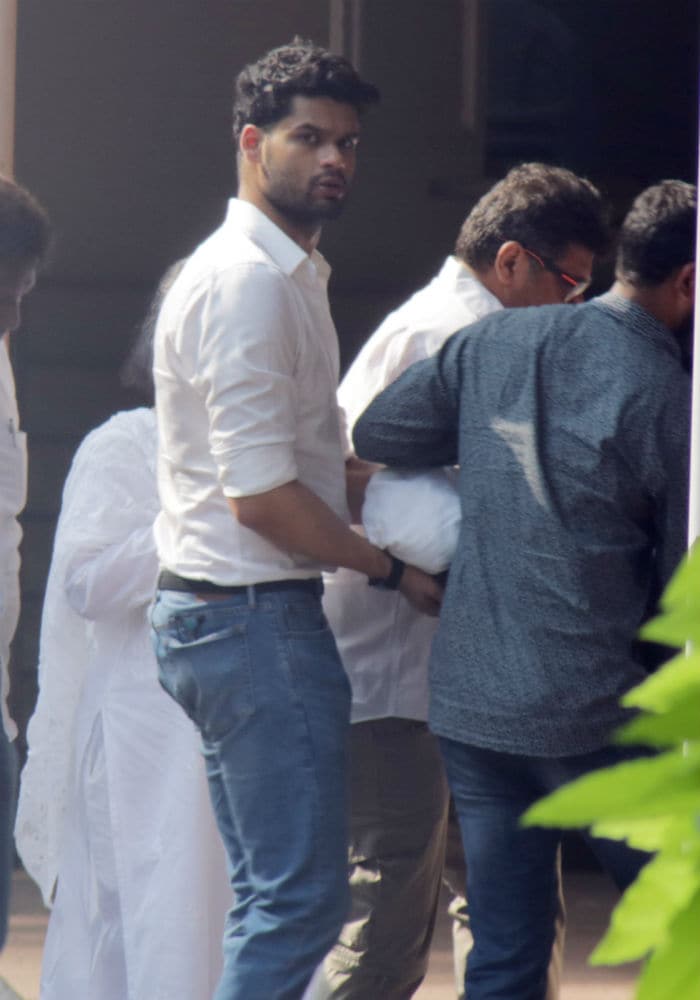 Karan Kapadia at the funeral.

On Saturday night, Twinkle Khanna and Akshay Kumar were photographed at Mumbai's Hinduja Hospital, where Betty Kapadia was admitted. 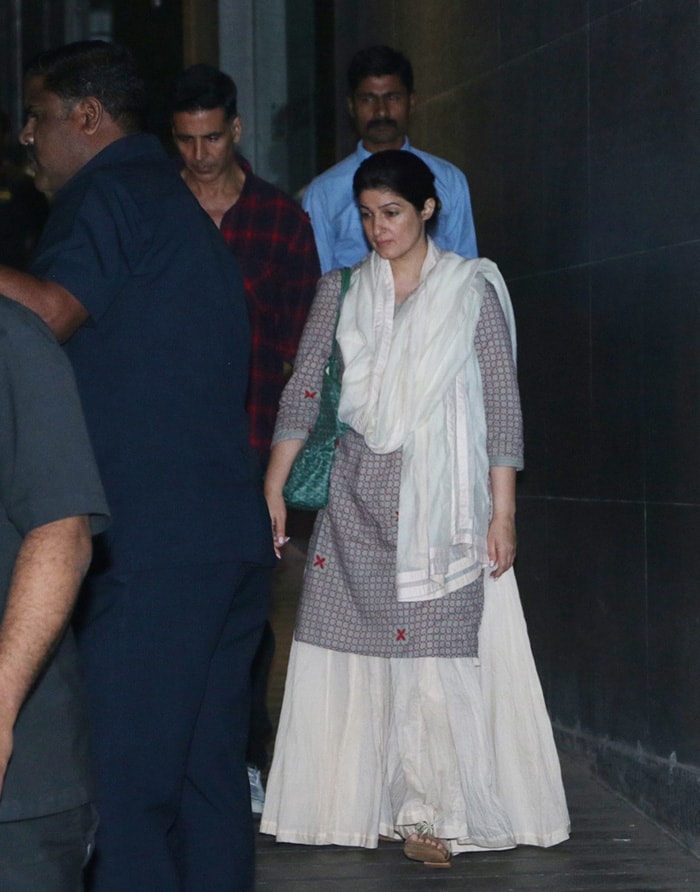 Akshay Kumar and Twinkle Khanna at the Hinduja Hospital.

Betty Kapadia celebrated her 80th birthday in October this year. Twinkle Khanna posted pictures from her birthday celebrations with family and she wrote: "Happy birthday to grans." In a separate post, Twinkle Khanna wrote: "Grandmother's 80th with family, friends and loads of laughter."

Here are the pictures shared by Twinkle Khanna:

Grandmother's 80th with family, friends and loads of laughter #ShilimDiaries

Last month, rumours about Dimple Khanna being hospitalised surfaced on the Internet after Twinkle Khanna was spotted outside a hospital. However,Dimple Kapadia denied the rumours and told news agency IANS: "I am alive and kicking. It's my mother who has been hospitalised. I don't want to talk about it. My mother is doing fine. She is better now. I need all the prayers and best wishes."