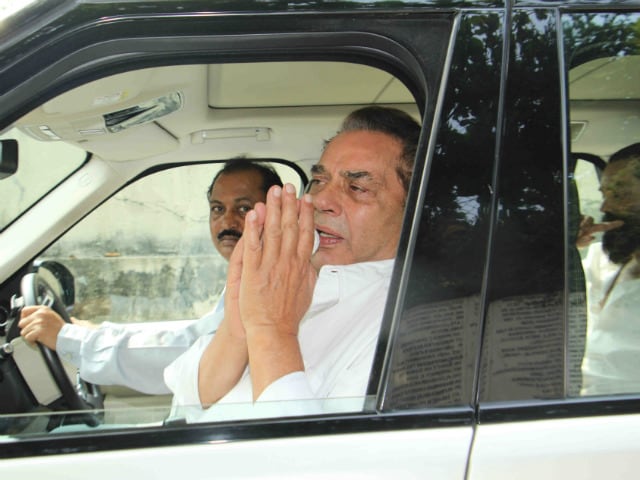 Dharmendra photographed at the funeral of Ajit Singh Deol on October 24.

Mumbai: Veteran actor Dharmendra's younger brother and Abhay Deol's father, Ajit Singh Deol, died on October 23 at around 6:30 pm. The funeral was held at Pawan Hans Crematorium in suburban Juhu at 9 am on Saturday.

Dharmendra was in tears and was photographed with his hands folded, while his two sons Sunny Deol and Bobby Deol along with nephew Abhay Deol were also present. 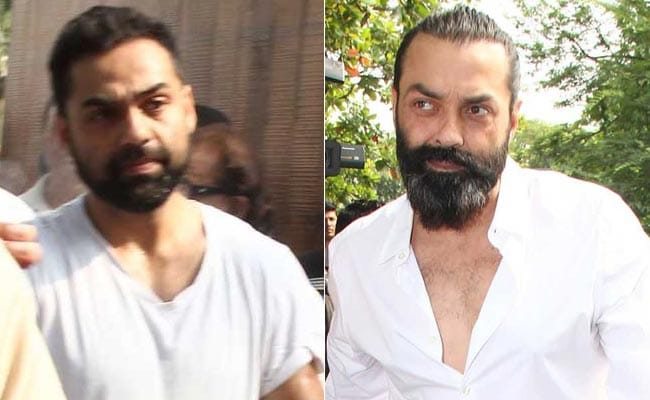 Other Bollywood personalities like Anil Sharma, Anees Bazmee, Annu Kapoor and Veeru Devgan also bid farewell to the late veteran, who was suffering from various ailments. 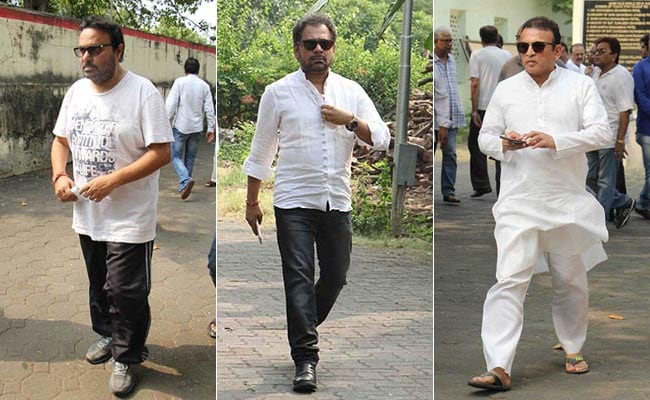 Ajit Deol was an actor and had featured in Punjabi films as well as a few Hindi films including the 1995 movie Barsaat with Bobby. He had even directed movies like Khote Sikkay (1974), Meharbaani (1982) and Barsaat (1995). br>