Details About Rifleman Jaswant Singh, Being Shot In Uttarakhand, Revealed 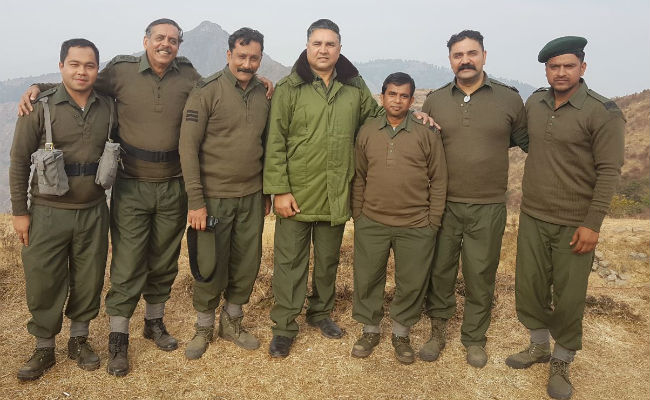 Dehradun: These days, a film unit is working on war footing in the interiors of Uttarakhand, shooting a movie on an unsung war hero from the hill state, Jaswant Singh Rawat. A rifleman in the 4 Garhwal Rifles, Jaswant Singh Rawat single-handedly took on the Chinese in the 1962 Indo-China war. For two days, this brave heart fought against the Chinese, killing close to 300 of them.

Promoted
Listen to the latest songs, only on JioSaavn.com
Today, this untold legend is almost forgotten, not only in his home state but on foreign shores as well. Being made under the JR banner, actor-director Avinash Dhyani and his team are working to recreate the history of this valiant soldier.

Titled Rifleman Jaswant Singh, the unit began shooting the film from the first week of January in some of Uttarakhand's most photogenic and untouched areas of Jaunsar-Bawar, such as Bairat-Khai, Tapovan area, FRI and in and around Dehradun as well. 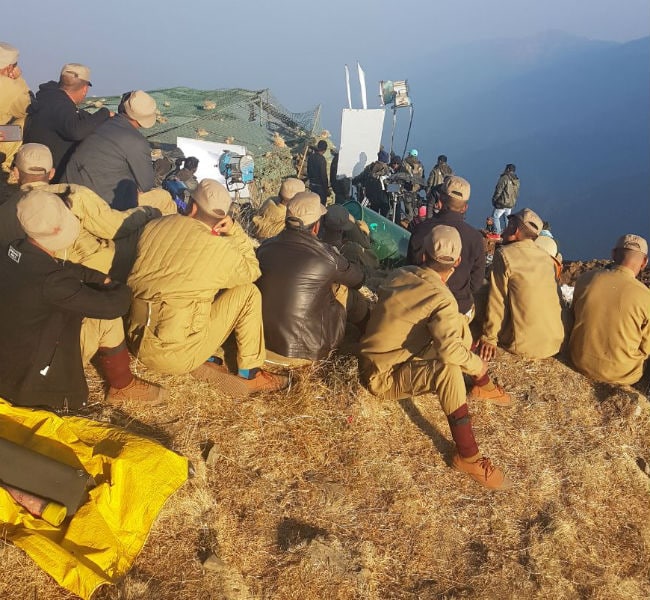 The lead roles in the film are being played by actors Virendra Saxena, Mukesh Tiwari, Alka Amin, Shishir Sharma, Ishtaq Khan and Gireesh Sehdev while Dehradun's Satish Sharma, who has starred under big banners, features in the role of an army officer. "Rifleman Jaswant Singh Rawat was an unsung hero who hailed from Garhwal. He was a war hero of 1962, about whom the new generation knows little about. Avinash Dhyani has done a lot of research on him and I am sure this movie will be at par with the like of Paan Singh Tomar and Bhaag Milkha Bhaag," he said.