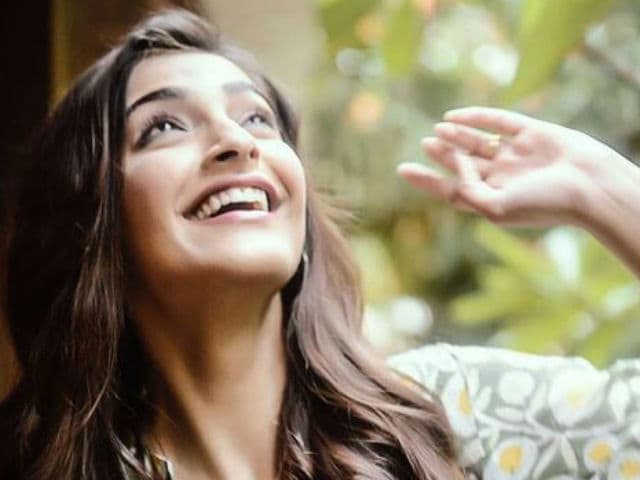 Sonam will be turning 31 on June 9 and seems like journalist and filmmaker Khaled Mohamed, who she lovingly refers as uncle, knew exactly what the actress would like.

Sonam Instagrammed a picture of a bunch of books gifted by Mr Mohamed.

@khalidmohamed9487 Khalid uncle, you are the bestest... I love my books... You know me so well and thank you for loving me so well! #godfather #unclesarethebest! #earlybirthdaysurprise

The actress has many a time talked about her love for reading in her interviews. Sonam will soon start shooting for her sister Rhea Kapoor’s film Veera Di Shadi with Kareena Kapoor.