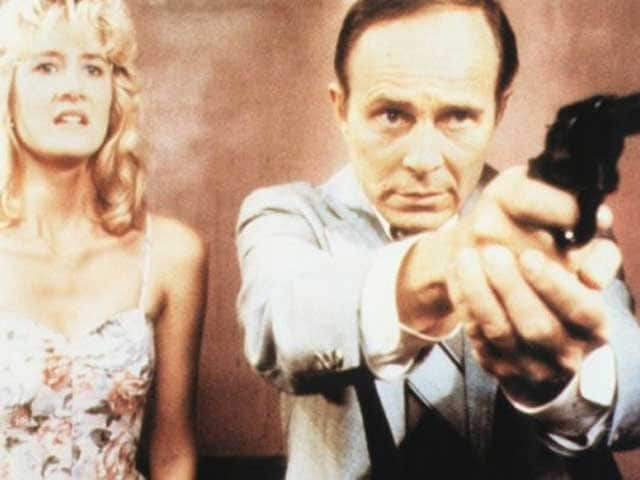 George Dickerson and Laura Dern in a still from Blue Velvet

Actor George Dickerson, popular for playing police detective John Williams in the 1986 film Blue Velvet, died at the age of 81.

According to Mr Karukoski, Mr Dickerson passed away on January 10 after a long illness. He had been living here.

Before turning to acting, Mr Dickerson worked as a magazine writer, poet, editor and playwright; was a United Nations diplomat in Lebanon; and served as a speechwriter for US Congressman Robert Steele.

Promoted
Listen to the latest songs, only on JioSaavn.com
Mr Dickerson also appeared in the films Psycho II, No Mercy, Death Wish 4: The Crackdown and A Stranger in the Kingdom.

He was also a part of the TV series The Incredible Hulk, Little House on the Prairie, Miami Vice, Hunter, Three's Company, Father Murphy, Sledge Hammer! and LA Law.