Bigg Boss Tamil Season 3 Episode 102 Update: A short film compilation of the major misunderstandings was shown to the contestants. 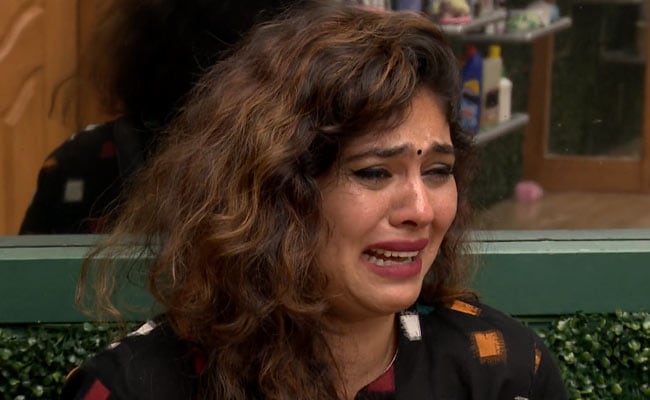 Vanitha started accusing Sherin for the eviction of Tharsan. Hearing this, Sherin burst out in tears and Sakshi took the ground in the support of Sherin. This created a space of tension in the Bigg Boss Tamil 3 house.

The promo for Thursday's episode reveals the entry of television stars such as Priyanka, Makapa Anand and Bigg Boss Tamil 2 contestant Balaji. Sherin can also be heard explaining her Bigg Boss Tamil 3 journey in one of those promos.