Putting up a strong face, Abhinav Shukla told Rubina Dilaik: "The next 11 days, I don't want a single tear." 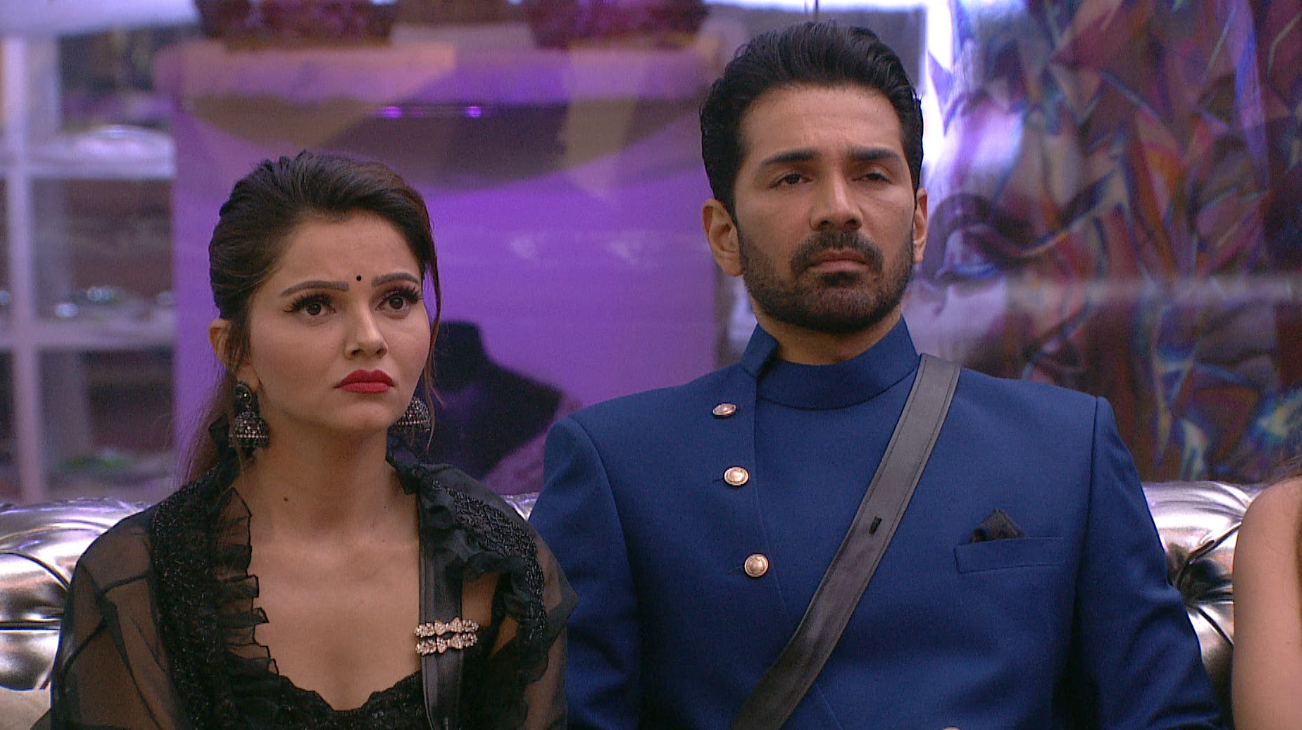 Bigg Boss 14: Abhinav Shukla in a still from the show

Tuesday's episode of Bigg Boss 14 was full of twists and turns. Bigg Boss surprised the contestants when he made the announcement that the 'supporters' of the housemates are the actual representatives of the viewers of the show. By the logic, Bigg Boss said declared this episode as n elimination round and said the 'supporters' will vote for a contestant of their choice, who will then be evicted. Bigg Boss asked them to name a contestant whose contribution in the house has been least throughout the show. As the contestants waited with bated breath, Jasmin took Abhinav Shukla's name for eviction and so did Vindu Dara Singh. Jaan Kumar Sanu too voted for Abhinav's elimination.

Keeping the mystery alive, Bigg Boss said Devoleena, Abhinav, Rahul Vaidya and Nikki Tamboli were free from the elimination. But soon, Bigg Boss announced Abhinav's name as the evicted contestant for this week. Rubina Dilaik broke down in tears and simply couldn't stop crying. Putting up a strong face, Abhinav told Rubina: "The next 11 days, I don't want a single tear."

In other highlights from the show, Nikki Tamboli had a fight with Jaan for interrupting him. Meanwhile, Rahul Vaidya went on enquiring about who all voted for Abhinav when Vindu made it clear that he was one of them.Then there were Nikki Tamboli and Jaan Kumar Sanu revealing Jasmin and Aly Goni's true colours, which took Rubina Dilaik by surprise.

The episode ended with a fun dance competition announcement by Bigg Boss.