"Coming out is and should be the person's personal choice," wrote Vikas Gupta 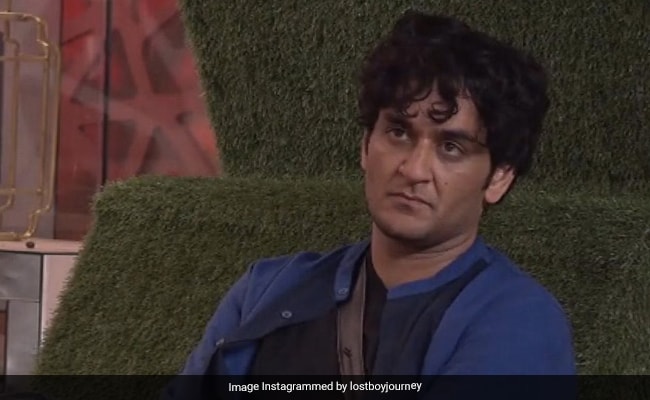 Former Bigg Boss 14 contestant Vikas Gupta, who was evicted from the show over the weekend, shared a statement on social media for the first time since his exit from the TV reality show. The producer, who came out as bisexual last year, revealed in his post that he was "constantly being pushed around, blackmailed, wrongly accused." In his note, Vikas Gupta wrote that actors Parth Samthaan, Priyank Sharma and former Roadies winner Vikas Khoker have wrongly accused him. He added that he has been silent for the longest time and he will be giving an answer in a legal fashion. He signed off his statement, writing: "Both personally and professionally, it's become imperative for me to take measure for this to Stop."Kasauti Zindagi Kay 2 star Parth Samthaan had accused Vikas Gupta of molestation and non-payment of dues, while Vikas Khoker had accused the producer of sexual misconduct on the pretext on giving him a job.

Vikas Gupta said that he will be addressing all the issues in a video that we will be posting soon and wrote about the "hostility" he faced when he decided to come out last year. "Coming out is and should be the person's personal choice cause in an environment which is hostile to LGBT it can be really difficult for the person to even survive. I was constantly being pushed around, blackmailed, wrongly accused etc. till I decided to come out. I wasn't expecting my world will become perfect but it becoming so difficult and hostile wasn't something I had ever thought of." He added, "Even after requesting the people who started the fake accusations to please inform that the accusations were false they have refused to do so and continue to encourage others to harass and trouble me. "

Vikas Gupta, who appeared in Bigg Boss 11 and Bigg Boss 13, entered in the current season of the show as a wild card contestant. During the game, he left the house twice. Once, he was ousted from the show for pushing Arshi Khan in a swimming pool. The second time, he had to exit because of health reasons. Last week, he was given a choice to use the Joker card and stay back in the house if he wishes to but he decided to leave.