Bigg Boss 13: What Tehseen Poonawalla Said About Being The Highest-Paid Contestant 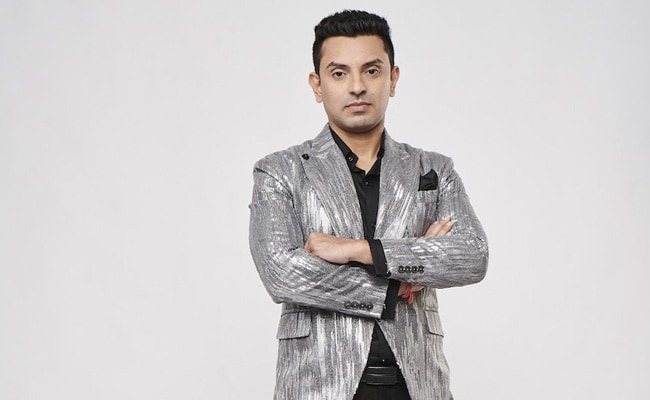 Bigg Boss 13: Tehseen Poonawalla is reportedly the highest-paid contestant on the show.

Political analyst and social activist Tehseen Poonawalla, who is one of the wild card entrants on Bigg Boss 13, is reportedly the highest-paid contestant on the current season of the television reality show. However, the actor has neither accepted nor denied the reports. In an interview with the Times Of India, he said, "I don't know who's being paid how much, but honestly, money doesn't matter to me. I don't get attracted to money. It's there, I respect it. I don't care about it. I prefer doing bigger things in life. Money is not my goal." Tehseen, who is reportedly charging Rs 21 lakh per week, is reportedly the highest-paid contestant on the show, followed by television actress Rashami Desai, who got evicted from the show this week.

When Tehseen was asked if he thinks he will be successful in influencing his inmates during the show, he said, "I can influence all the contestants. I will say what I have to say, they get influenced or not, it won't be my problem. I don't really care what they think."

Salman Khan welcomed Tehseen Poonawalla in the house on the Weekend Ka Vaar episode. He said that Tehseen will be a "leader of the house" and that he will make the in-house fights "look good on screen."