The housemates will participate in the Luxury Budget Task on tonight's episode, which Bigg Boss has named as the Jwalamukhi Task. 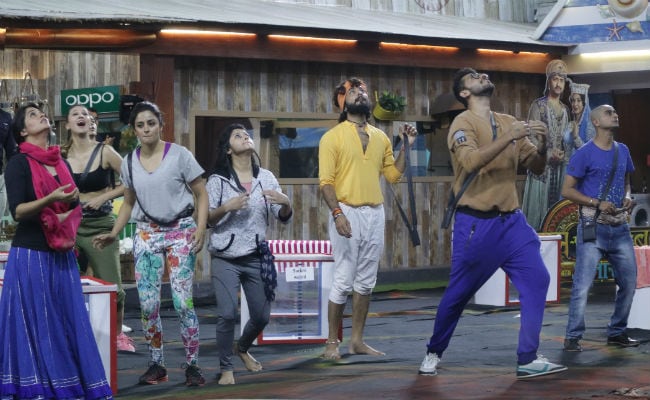 After an intriguing episode of Bigg Boss 12 on Tuesday, in which the housemates fought their way out in the Nominations Task, today's going to be another one filled with thrills and chills. The housemates will participate in the Luxury Budget Task on tonight's episode, which Bigg Boss has named as the Jwalamukhi Task. A huge volcano will be placed in the garden area, which will throw out balls at certain intervals - the contestants will be required to collect as many as possible and the one with the least balls in each round will be eliminated. The singles and one participant from the Jodis can participate in the task.

After the instructions were read out, the contestants who will come forward to participate includes Romil Choudhary, Jasleen Matharu, Saba Khan, Deepak Thakur and Sorabh Patel. They will compete with Neha Pendse, Dipika Kakkar, Srishty Rode and Karanvir Vohra. Apart from deciding the luxury budget, the winner of the task will also be appointed as the new captain! This season's first wildcard contestant Surbhi Rana and Somi Khan will be appointed as the sanchalaks for the task 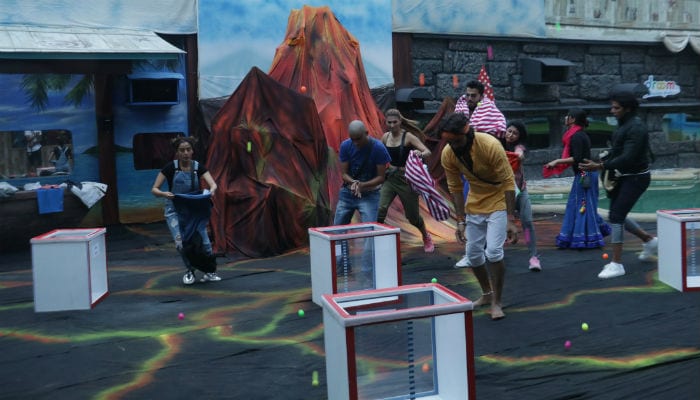 Task or 'Kushti Ka Maidaan'? - As put by Bigg Boss himself.

Meanwhile, what's an episode of Bigg Boss 12 without drama and fights? Saba will try to steal balls from Nehha's container, who will try to push Saba away and in turn, Nehha will get accused of being "physical" with Saba Khan. Srishty will also have a dramatic fight with Deepak, who refused to move from his container of balls.

At another point during the day, Romil Chaudhary will start another fight in the house.

How exciting do you think tonight's episode of Bigg Boss 12 will be? Watch this space for updates on Bigg Boss 12.