Bigg Boss 10, January 3: Contestants Get A Chance To Increase The Prize Money 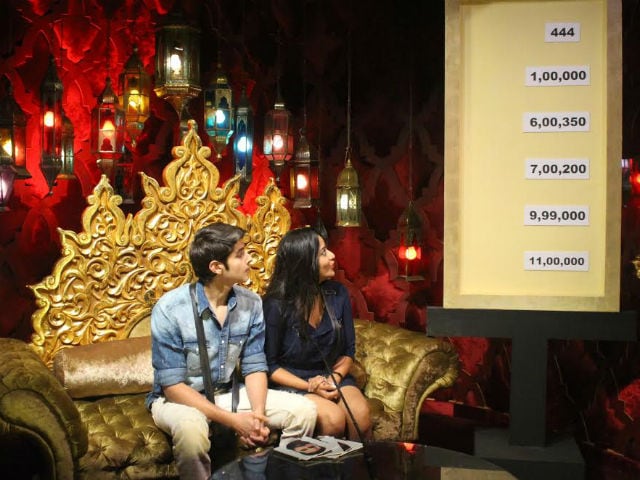 Bigg Boss 10: Before the task, Monalisa and Rohan are called in the confession room

New Delhi: After the dramatic nominations task on Monday, Bigg Boss will today give the contestants a chance to win back Rs 35 lakh from the winning amount, which they had earlier lost at Nitibha Kaul and Swami Om's behest, during the immunity medallion task won by Nitibha and immunity won by Swami Om. For the task, Bigg Boss will call Monalisa and Rohan Mehra in the confession room and asks them to put a certain amount against the names of all the contestants. They attribute the highest amount to Lopamudra Raut followed by Manveer Gurjar. Swami Om is kept at the last.

During the maalgaadi task, Monalisa and Rohan will be the jailers who will run a maalgaadi by continuously rotating the lever placed near the engine. All the other housemates will be prisoners. At regular intervals, a siren will ring and the jailers can take out only one contestant and the price money attributed to them will be added to the winning prize amount. However, if any contestant quits in between the siren, they will lose out on the price money attributed to them, but become a contender for captaincy. Bani will quit the task first. Bigg Boss 10: The contestants talk to each other during the task

Meanwhile, the controversial self-styled godman Swami Om, who was asked to leave the house temporarily due to some personal reasons in the January 2 episode, will return to the house. When the other contestants are busy in winning back the prize money, Swami Om will risk it for captaincy. 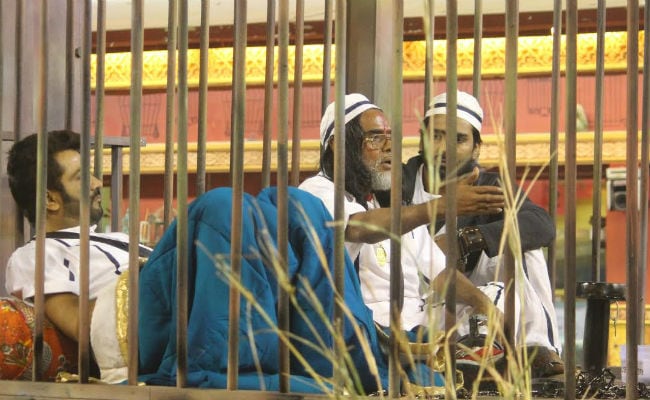 Bigg Boss 10: Swami Om will return again to the show