Bhramam Review: Take Prithviraj Sukumaran out and all you would have is an eminently dispensable mirage of a movie. 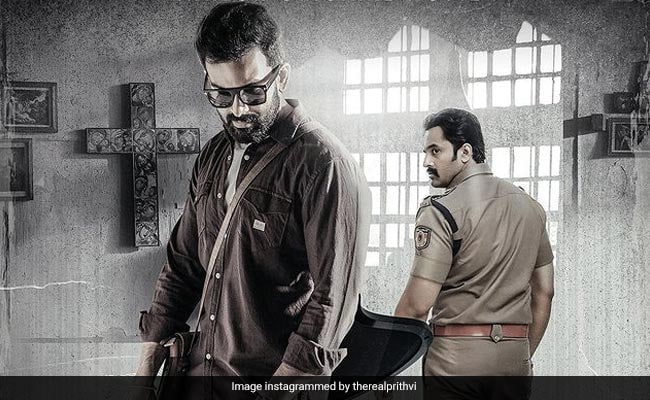 The harried hare that kicked off 2018's AndhaDhun is summarily replaced by a bounding boar in Bhramam, a Malayalam remake of the 2018 Sriram Raghavan film that significantly raised the twisted bar for Bollywood thrillers. The hare was frisky, the hog is slothful. The difference between the two creatures sums up where Bhramam stands in comparison to AndhaDhun.

Cinematographer Ravi K. Chandran, in his second film as director, does not pull any rabbit out of the hat. Coming three weeks after Maestro, an aseptic Telugu version of the quirky crime drama, Bhramam, streaming on Amazon Prime Video, earns no points for imagination.

Notwithstanding Prithviraj Sukumaran's excellent performance, Bhramam (Mirage) leaves one cold because it never manages put forth a convincing argument in favour of why it needed to be made in the first place. Since AndhaDhun isn't such an old film and it is available on a streaming platform, Bhramam would have worked had it moved away from the original in terms of tenor and treatment.

The film does nothing of that sort, thus eliminating the possibility of springing any real surprises. More a lazy rehash than a smart reworking, Bhramam is a slavish, none-too-bright regurgitation of a plot that is still fresh in our minds.

The story, as we all know, hinges on a sightless pianist whose life goes haywire and is embroiled with an unfaithful wife, a crooked cop and human organ harvesting when he walks in on the murder of an erstwhile movie star.

Bhramam is set in picturesque Fort Kochi, which Chandran's camera captures with expected flair and finesse. The technical gloss can, however, only be a superficial element. It does not serve the purpose of papering over the overwhelming dullness of the endeavour.

The dreariness stems primarily from the fact that Bhramam has none of the spiffy, sly, startling qualities that gave AndhaDhun its sharp, stylish edge. It is at least 10 to 15 minutes longer than the Hindi film. There is no logical reason for the extended length. Bhramam delivers nothing at all that might be construed as a significant value addition. 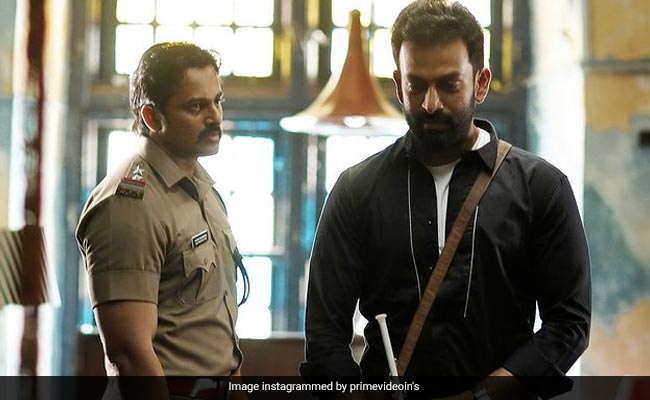 All through the film, we know what lies ahead, so the only point of interest centres on what Bhramam has in store for us by way of stylistic and narrative flourishes that could lend it a degree of freshness. The flourishes, if any, are way too predictable to shore up the show.

Prithviraj Sukumaran's screen presence is extremely strong. He adroitly takes to the task of swaying back and forth between acts of firm determination and moments of frailty and fatigue. He obviously hogs all the attention. His unthreatened domination of the film does more than good.

Bhramam has neither a Tabu nor a Radhika Apte to lend frisson (in the case of the former) to the proceedings or provide a moral context (as the latter does) for the actions of the shifty protagonist as he is drawn into situations that upset his plans to migrate to Europe where he believes his skills as a pianist would be much better appreciated than it is at home.

The two actresses did a fabulous job of presenting distinct faces of Eve in AndhaDhun as only they could - one a wily, self-serving second wife of a past-his-prime movie star, the other an amiable but plain-speaking daughter of the owner of the cafe where the blind hero lands a job as a pianist and singer. AndhaDhun was as much Ayushmann Khurana's film as it was Tabu's. 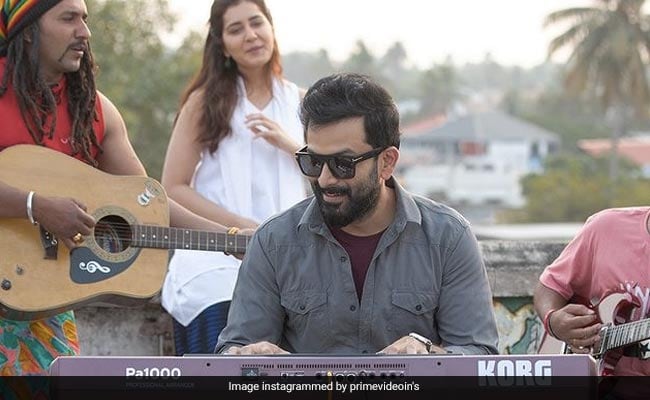 In Bhramam, there is no scope for anything similar to happen. Mamta Mohandas plays Simi, the crafty spouse of Uday Kumar (Shankar), and Raashi Khanna essays the role of Anna, who develops a soft corner for the blind pianist Ray Matthews only to realise that the man isn't quite as worthy of her sympathy and love as he might seem to be.

Neither of the two actresses ever comes anywhere close to upstaging the lead actor, nor does Unni Mukundan in the role of the errant policeman who has an affair with Simi, which robs Bhramam of the emotional and psychological intensity that a dark and dangerous cat-and-mouse game should possess. The film does add some physical bulk to the cop's character - Chief Inspector Dinesh Prabhakar is a muscleman - but that, like much else in Bhramam, is only a surface-level tweak.

The actors playing the three supporting characters who have significant presence in the second half of Bhramam - Jagadish as an unscrupulous doctor who runs a human organ racket, Sminu Sijo as a lottery ticket seller and Aneesh Gopal as a three-wheeler driver - do their bit to liven things up but there really isn't much that they can do because they are trapped in a tale that has no twist in the tail.

To transport the story to a Kerala setting and bring in region-specific allusions, the script makes visual and aural references to Yesudas, whose picture sits on the piano at the hero's home, to serial killer Jolly Joseph (accused of killing her family members over many years) and to Drishyam, too, in the context of a plan to dispose of a corpse. 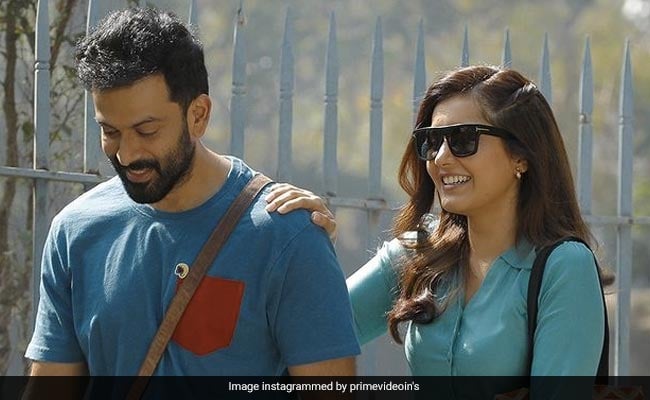 The film also creates space for a cameo by Menaka, a veteran actress who shared screen space in a many a film with Shankar in their heydays. The embedding of these cross-references in the film is neither particularly deep nor sufficiently seamless.

What you see is what you get: that would be a wonderful thing for most films. For Bhramam, it isn't. The film would have worked best had it given the AndhaDhun plot a vigorous shake, led the audience into blind alleys and thrown flaming red herrings at them. Alas, it ticks none of those boxes. What clicked to perfection in AndhaDhun owing to the novelty factor simply isn't in the equation here.

Take Prithviraj Sukumaran out of Bhramam and all you would have is an eminently dispensable mirage of a movie.