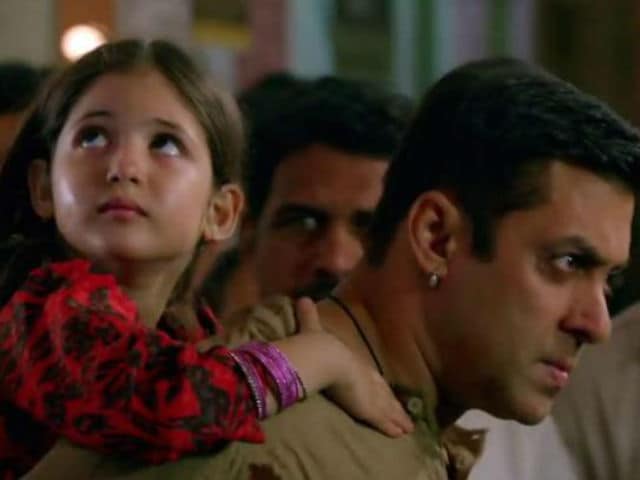 A still from Bajrangi Bhaijaan.

Thank you everybody for all your love. We are really happy that #BajrangiBhaijaan got the #NationalAward for Best Popular Film

Bajrangi Bhaijaan revolves around the story of Bajrangi (Salman), who discovers love and affection while taking a Pakistani speech-impaired girl back to her country.(Also Read: Salman Khan's Bajrangi Bhaijaan Made This Many People Cry)

The Inspiration Behind Richa Chadha And Ali Fazal's Wedding Invite