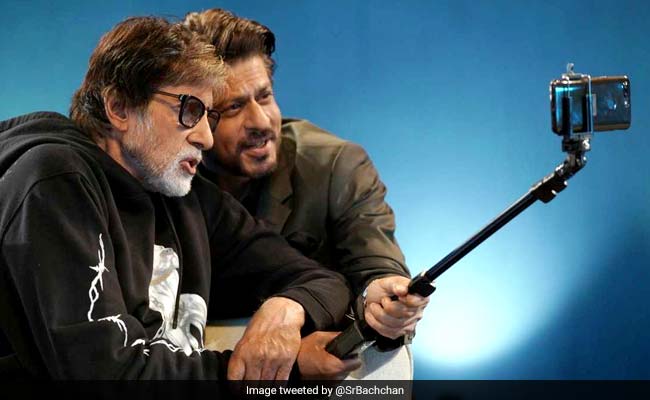 Amitabh Bachchan, who is currently busy with the promotional duties of his forthcoming film Badla, shared an interesting picture of himself along with Shah Rukh Khan, whose production house Red Chillies Entertainment has produced the film. On Saturday evening, Mr Bachchan shared a picture on social media, in which the duo can be seen clicking a selfie together. In his post, Mr Bachchan addressed SRK as the "producer" and he referred to himself as "employed." "The producer and the employed... Singing the selfies. The producer, me the employed," read the tweet. Mr Bachchan posted the image along with the film's release date (which is March 8, 2019).

Check out this photo of Amitabh Bachchan and Shah Rukh Khan together: 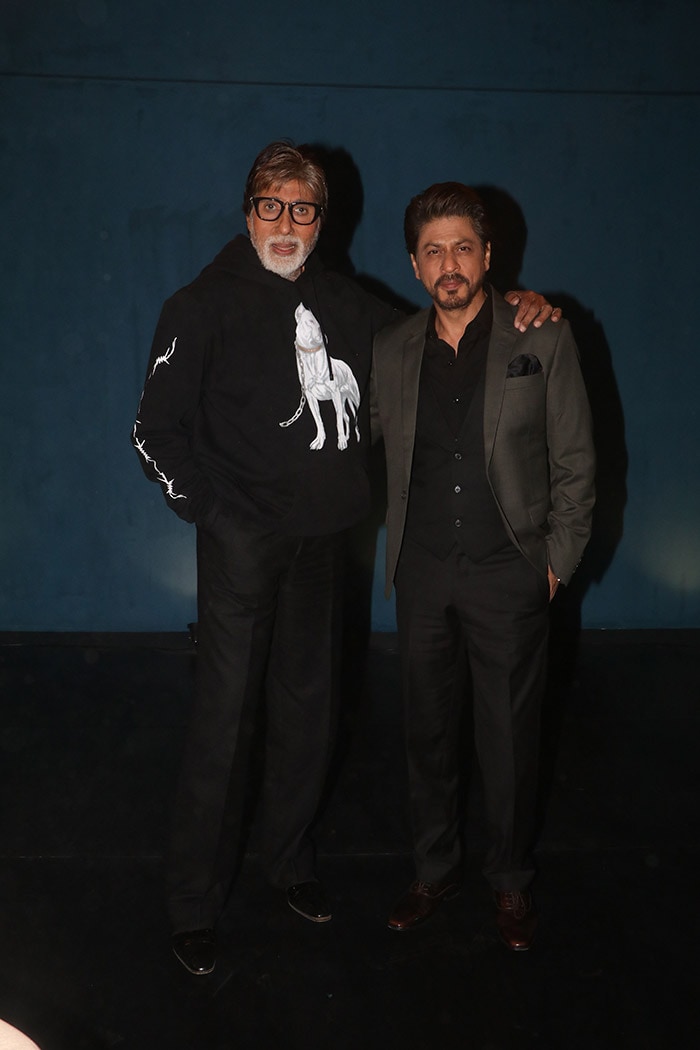 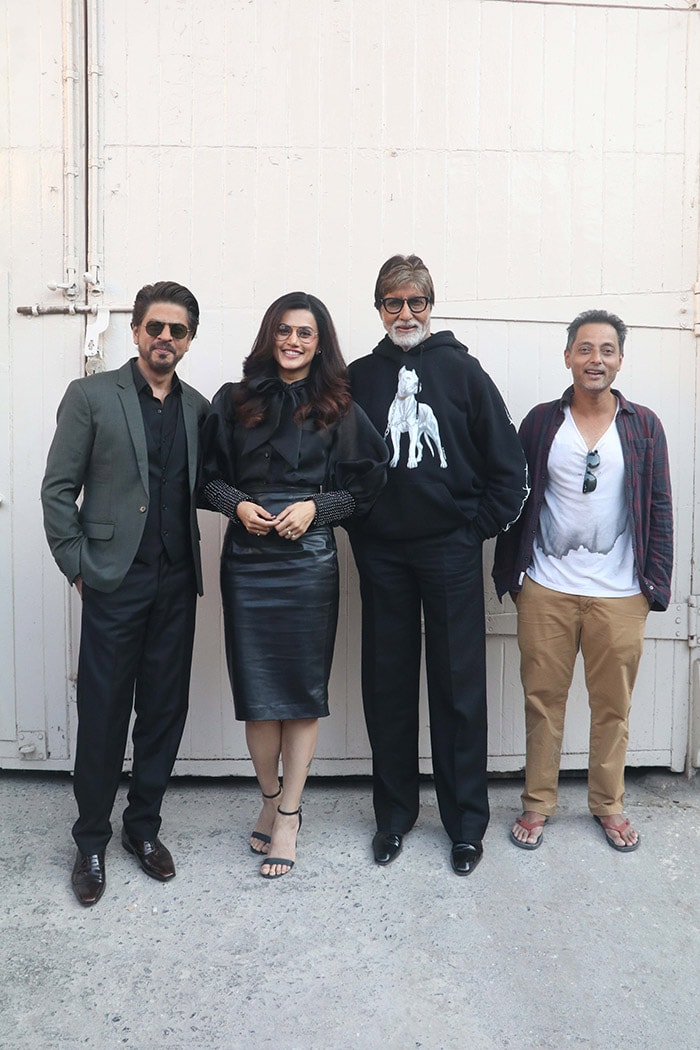 Team Badla at the film's promotions.

Badla will open in cinemas on March 8. The film also features Manav Kaul and Amrita Singh.