Aww, Ranveer Singh Can't Get Over Deepika Padukone In Gehraiyaan: "My Baby Girl Looks Like..." 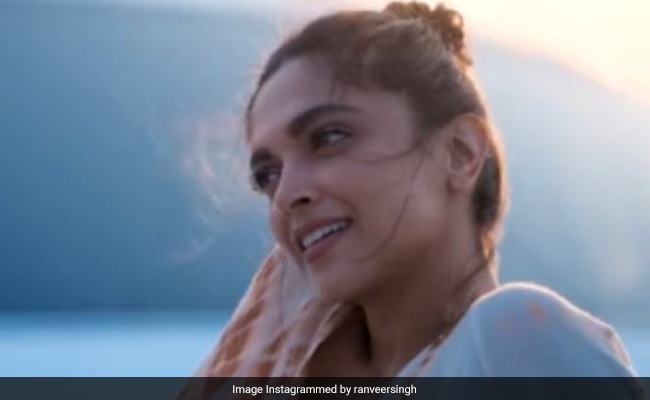 Deepika Padukone in a still from Gehraiyaan. (courtesy: ranveersingh)

The trailer of Shakun Batra'sGehraiyaan is trending big time. It got a whole lot of love from fans and Bollywood stars. Ranveer Singh, of course, gave a huge shout out to the film. He shared a still of Deepika Padukone from the film and he wrote: "My baby girl lookin like a Fazillion bucks." He wrote: "Moody, sexy and intense! Domestic noir ? Sign me up." Ranveer, who has worked with Siddhant Chaturvedi in Gully Boy and Dhairya Karwa in 83, added, "All the favs Shakun Batra, Ananya Panday, Siddhant Chaturvedi, Dhairya Karwa." He referred to Naseeruddin Shah as "Naseer the legend." The actor, who is working with Karan Johar in Rocky And Rani Ki Prem Kahaani, wrote this for the film's producer: "Produced by the sexiest of them all."

In Gehraiyaan, Deepika Padukone stars as Alisha. She falls for her cousin Tia (Ananya Panday)'s fiance Zain (Siddhant Chaturvedi). Their hush-hush romance leads to a cauldron of complications between all four of them. Dhairya Karwa features as Alisha's partner.