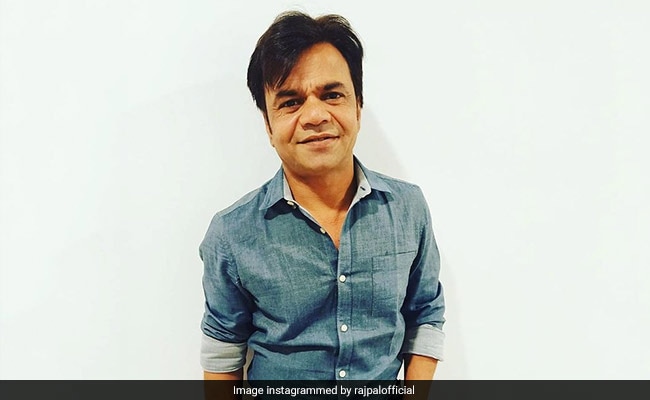 Did you know that actor Rajpal Yadav, who is known for his comic roles in Bollywood movies, was offered the role of Jethalal Champaklal Gada in Taarak Mehta Ka Ooltah Chashmah? The role is currently played by Dilip Joshi, who became a household name for his performance in the popular sitcom. Recently, in an interview with RJ Siddharth Kannan, Rajpal Yadav revealed that he rejected the role and has no regrets as he believes that a character is built by an actor and the role of Jethalal is synonymous with Dilip Joshi now. When asked if he regrets his decision, Rajpal Yadav said: "Nahi, nahi. Jethalal ka character ki pehchaan ek achche adakaar, ek achche kalakaar ke haathon hui aur main har kirdaar ko kisi kalakaar ka kirdaar maanta hoon (No, no. The character of Jethalal is identified with a brilliant actor actor, and I believe that a character is made by an actor)."

"Humlog ek manoranjan ki market mein hai toh main kisi kalakaar ke kirdaar mein apne kirdaar ko fit nahi karna chahta. Toh mujhe aisa lagta hai ki jo bhi kirdaar bane, jo Rajpal ke liye bane, unko karne ka saubhagya mile, lekin kisi doosre kalakaar ke rachaye basaye kirdaar ko kabhi nibhaane ka mauka nahi mile (We are in the entertainment industry so I don't want to play a role that has already been done by another actor. I think the characters written by me should be played by me but the I should never be asked to do a character that another actor has already established)," he added.

Rajpal Yadav will next be seen in Hungama 2, co-starring Shilpa Shetty, Paresh Rawal and Meezaan Jaffrey.