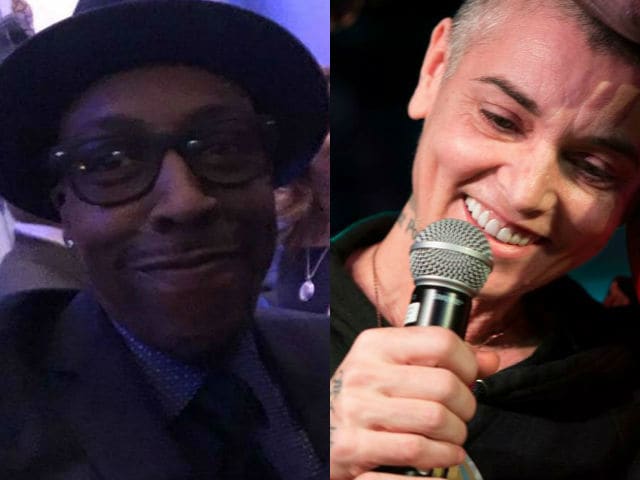 Los Angeles: Comedian and actor Arsenio Hall has brought a USD 5 million defamation lawsuit against Sinead O'Connor over the singer's recent Facebook post accusing him of being the one to supply Prince with drugs according to The Hollywood Reporter.

In a complaint filed in Los Angeles Superior Court, Mr Hall called Ms O'Connor a "desperate, attention-seeker... now known perhaps as much for her bizarre, unhinged internet rants as for her music."

Ms O'Connor's biggest hit was Nothing Compares 2 U, a cover version of a Prince composition released in 1990. About a week after Prince died in Minneapolis, Ms O'Connor wrote that Prince was a "long time hard drug user" who "got his drugs over the decades" from Mr Hall.

Mr Hall said that's absolutely false, and that Ms O'Connor is hardly in any position to know anyhow, having acknowledged that she only met Prince "a couple of times."

Mr Hall also stated through the lawsuit that he hasn't had any contact with Ms O'Connor in 25 years and that her accusation of criminal conduct is "extraordinarily damaging" to his reputation.

According to the complaint, "Ever since Ms O'Connor posed her malicious and reckless lies about Mr Hall on her 'OFFICIAL Facebook page' (where they have been commented on and forwarded thousands of times), her brazen lies have spread like wildfire across the media throughout the United States and the world."

The lawsuit could be complicated by the fact that Ms O'Connor is a citizen of Ireland, but as it proceeds, it will likely examine whether her statements were capable of defamatory meaning and whether she made them with reckless disregard of the truth.

Besides seeking at least USD 5 million in compensatory damages, the suit also demands a punitive amount as deterrence to others.

This is what Ms O'Connor had posted:
Mr Hall's complaint:

Half Girlfriend Song Thodi Der: Arjun Kapoor And Shraddha Kapoor 'Cherish' The Moments With Each Other