Arpit Ranka Welcomes Son, 'I See The World With New Eyes,' He Says 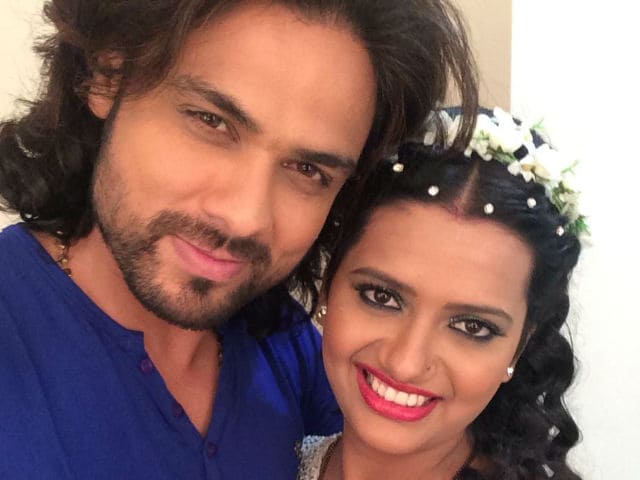 This image was posted on Facebook by Arpit Ranka

Mumbai: Arpit Ranka, popular for portrayal of Duryodhan in Mahabharat, is now father of a son. Arpit's wife Nidhi gave birth to a boy on Tuesday at Cloudnine Group of Hospitals. It was a normal delivery and this is the couple's first baby, said a statement.

"We're reading books, imagining, dreaming out loud and really happy and excited. Through our son, I see the world with new eyes. We've completely fallen in love. We are thankful that the baby is healthy," said Arpit.

Arpit was also seen along with his wife Nidhi in popular celebrity dance show Nach Baliye 7. He was also seen in the Tamil sports film Bhooloham and in MSG 2.

Promoted
Listen to the latest songs, only on JioSaavn.com
He will soon be seen in the much awaited historical drama Chandra Nandini. He is also prepping up for his next Telegu film Rey.