Aretha Franklin Died Without A Will, Leaving Her Estate's Future Uncertain

After the tributes and mourning fade following a Aretha Franklin's death, practical concerns begin to present themselves 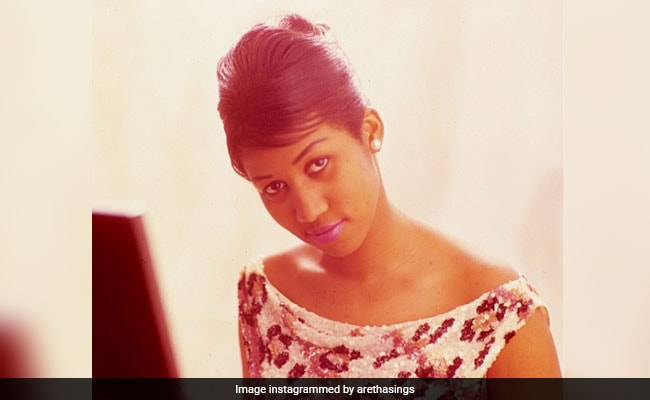 After the tributes and mourning fade following a superstar's death, practical concerns begin to present themselves. These often center on who controls the star's property and estate.

That's a thorny question in the case of Aretha Franklin, who died Aug. 16 at 76 years old. Gwendolyn Quinn, Franklin's representative, said the cause was pancreatic cancer.

Though the Queen of Soul's worth was estimated to be approximately $80 million, she didn't leave a will.

According to papers filed in Michigan's Oakland County court, the singer was unwed at the time of her death and survived by her four sons - Clarence Franklin, Edward Franklin, Kecalf Franklin and Ted White Jr. - who are between the ages of 48 and 63. Clarence Franklin, the eldest, has special needs and is represented by a legal guardian. One of her nieces accepted the role of executor, according to the Associated Press.

The question of what happens to Franklin's sizable estate remains murky. According to intestate succession laws in Michigan - the state in which the singer lived most of her life, and where she died - her four children should receive equal shares of her estate.

But when a celebrity dies, it's not uncommon for people to make claims on the estate that can potentially lead to legal battles.

"There are often people who are marginalized or cut out - maybe they're family members, maybe they're friends, maybe they're anybody who might feel that 'Well, I deserve a share of her estate.' There could be litigation even if she had an estate plan in place," Shaheen Imami, a shareholder at Prince Law Firm in Michigan, told People. "My expectation is that as much will be done behind closed doors as possible. It is the objective of the survivors of any deceased, whether it be Aretha Franklin or John Smith, to handle affairs as simply and quickly as you can. If you can avoid court proceedings, you want to avoid court proceedings. Sometimes you just can't do that.... In my experience, the larger the estate, the more public the figure, the greater the likelihood that there is going to be an issue."

Thus far, however, there is no indication of discord among Franklin's family. Even so, the potential for conflict is one reason her advisers urged her to leave a will.

"I tried to convince her that she should do not just a will but a trust while she was still alive," Don Wilson, one of Franklin's lawyers for almost three decades, told the AP. "She never told me, 'No, I don't want to do one.' She understood the need. It just didn't seem to be something she got around to."

Laura Zwicker, a lawyer who specializes in estate planning, told the wire service that not having a will is surprisingly common.

"People don't like to face their own mortality," Zwicker said. "I had a client who had a $70 million real estate portfolio who had had end-stage diabetes. He had plenty of conversations with me about estate planning but would not sign the documents."

Franklin is far from the first celebrity to die without leaving a will. Prince, whose estate was estimated to be between $100 and $300 million at the time of his death in April 2016, famously did not have anything planned in the event of his passing. The result, as The Washington Post's Karen Heller wrote, was "legal challenges" that amounted to, simply put, "a mess."

Promoted
Listen to the latest songs, only on JioSaavn.com
Comments
Aretha Franklinaretha franklin will