Rohit, Alvira and Atul Agnihotri at the funeral.

See the pictures from the funeral here: 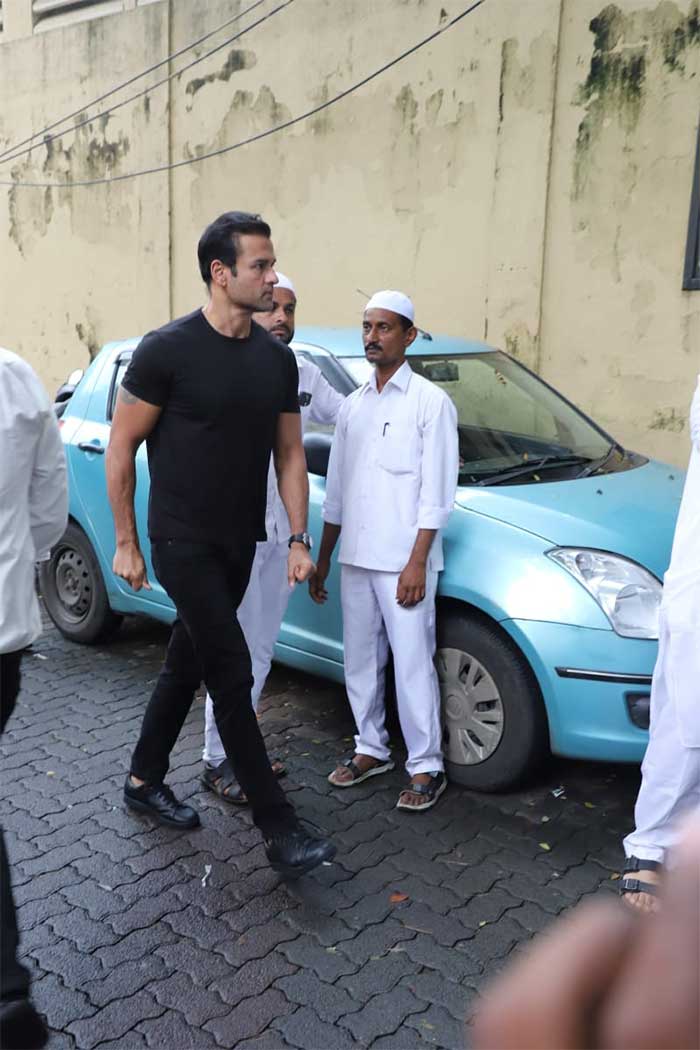 Rohit Roy arriving at the funeral 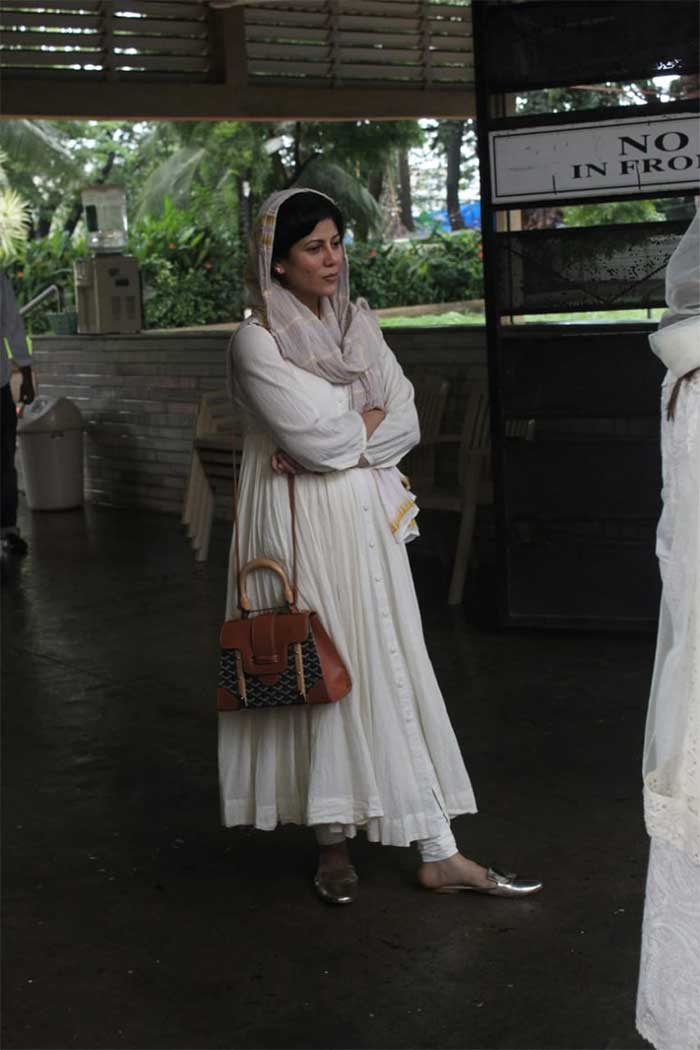 Wardha Nadiadwala at the funeral. 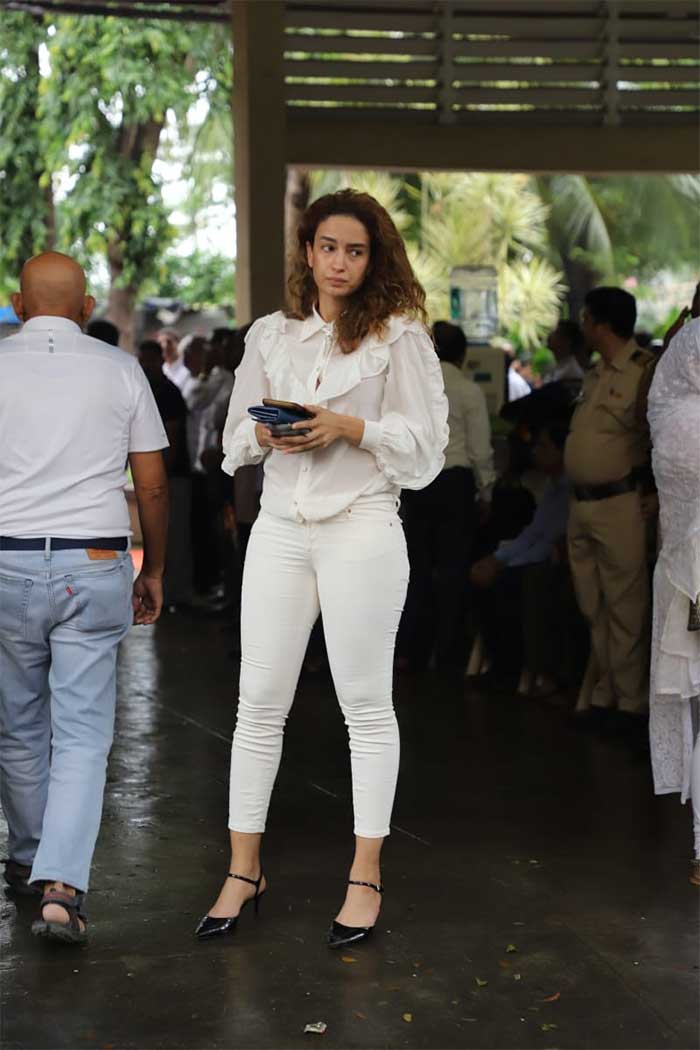 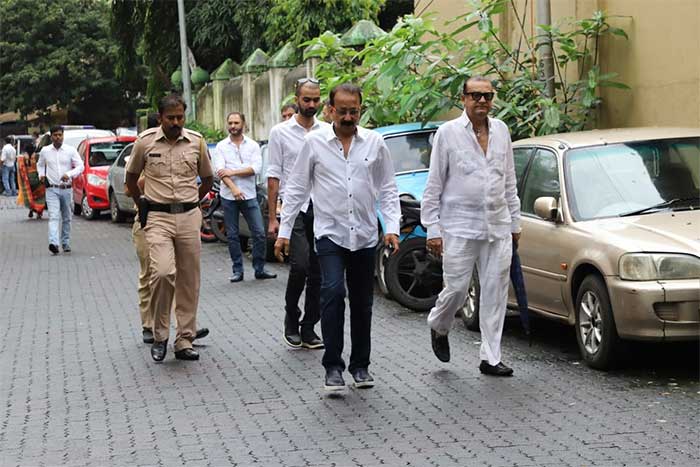 Alvira Khan and husband Atul Agnihotri were among the first celebs to arrive at the Patel residence. 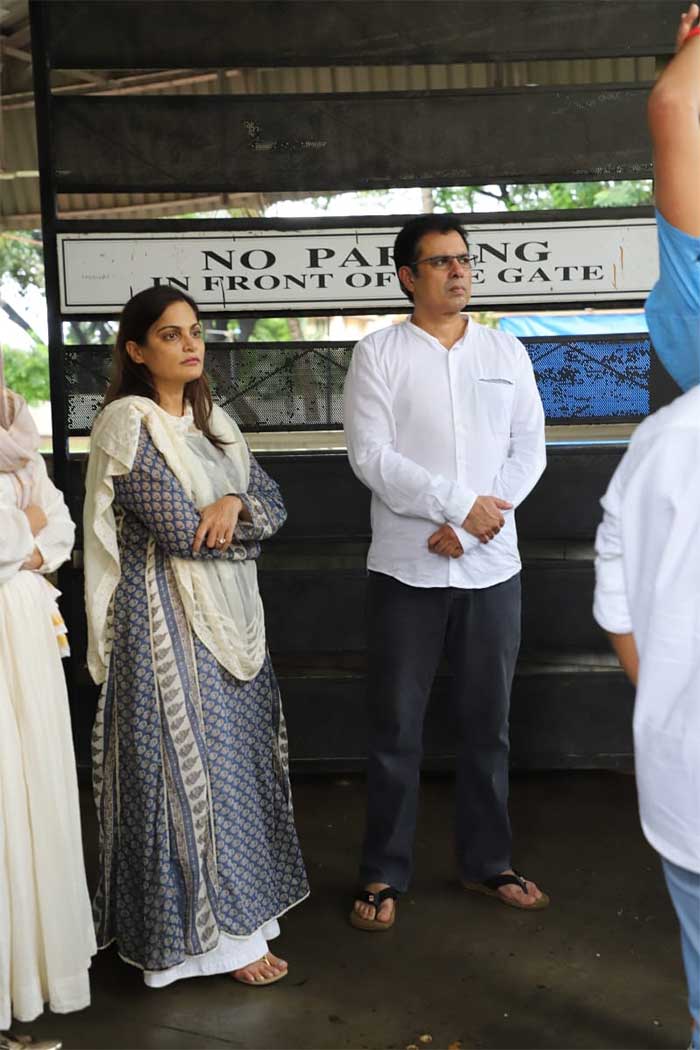 Alvira and Atul Agnihotri were photographed at the funeral. 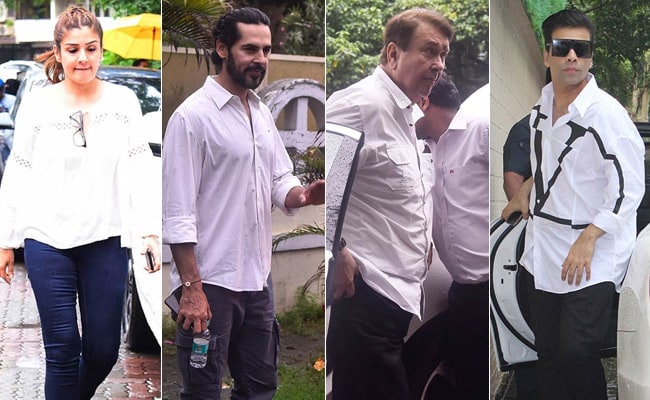 Raveena, Dino, Randhir and Karan at the prayer meet. 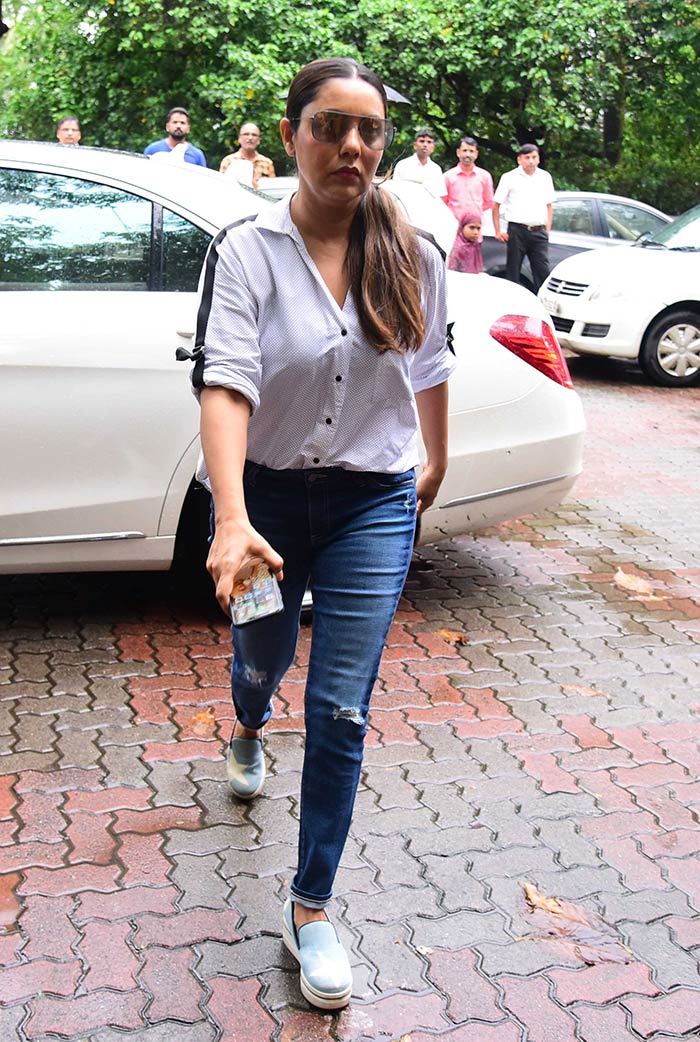 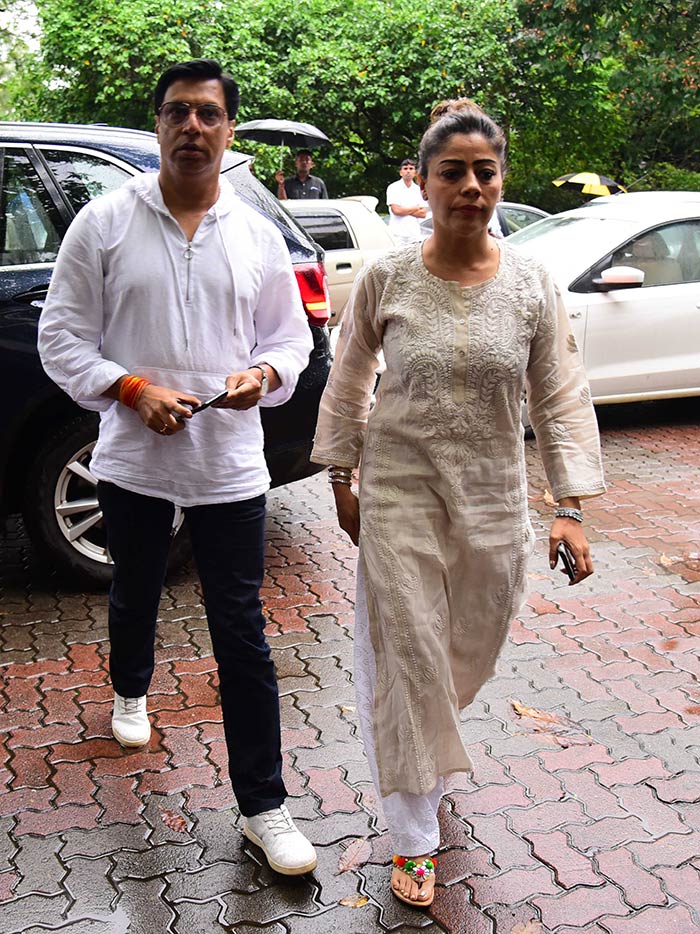 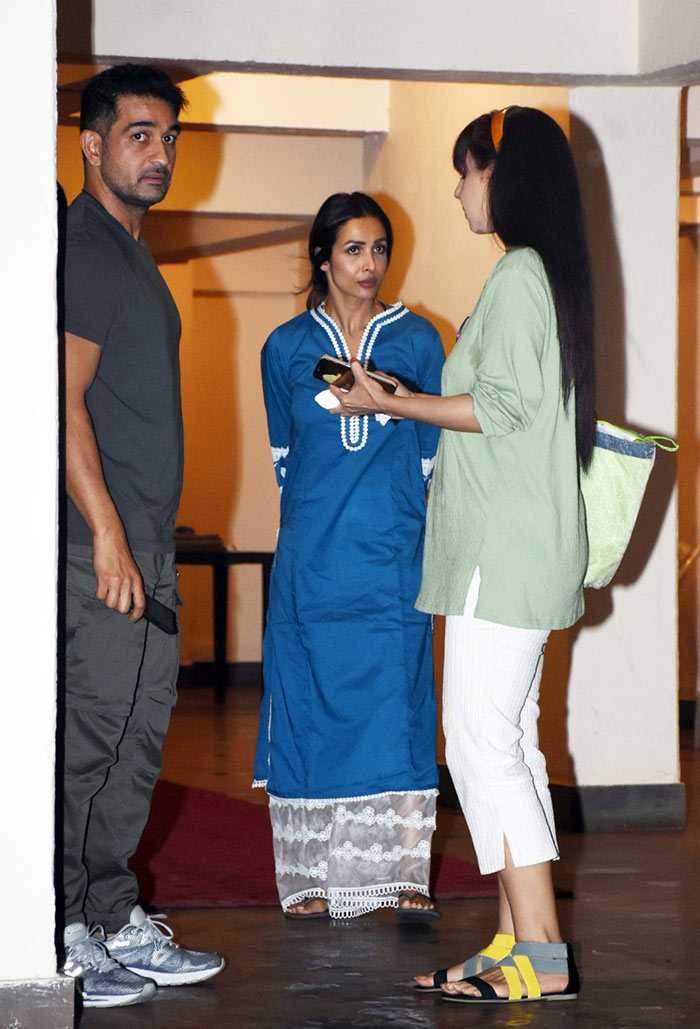 Malaika Arora and Shaqueel were clicked on Monday night at the Patel residence. 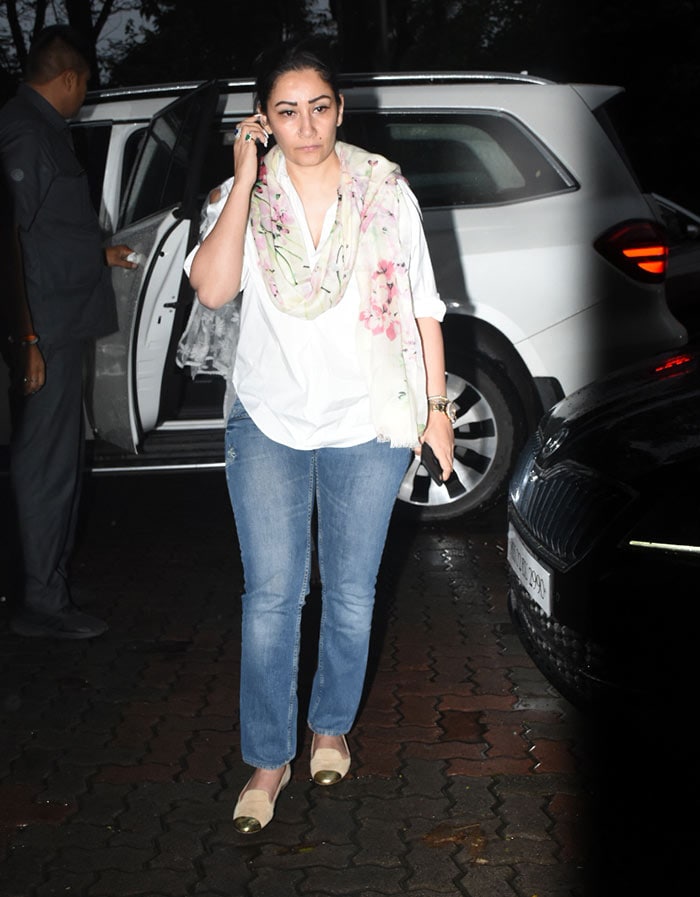 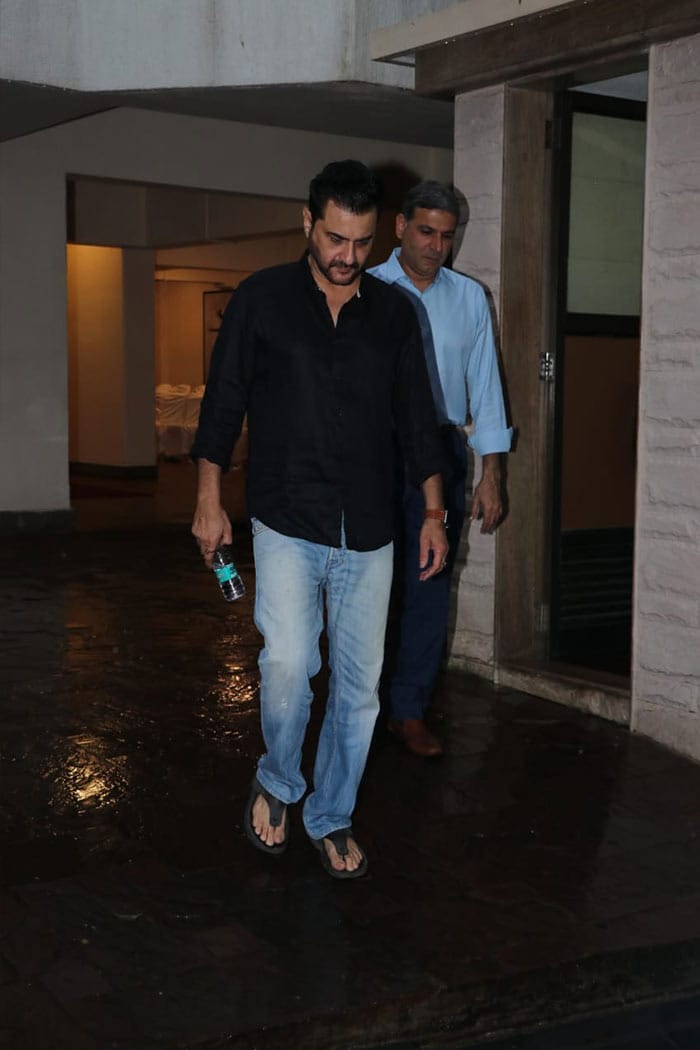 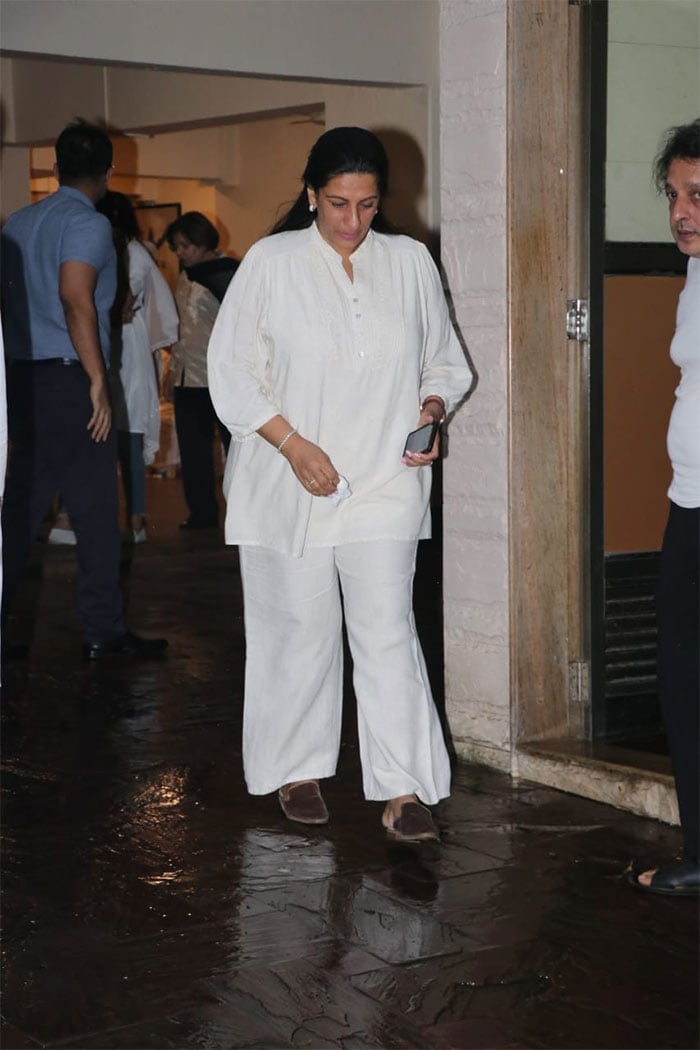 Bandra-based businessman Areef Patel died in Mumbai's Holy Family Hospital after suffering a massive heart attack on Monday night, stated a report in Mumbai Mirror. According to the publication, Areef Patel's acquaintances stated that he "looked unwell last week." Areef Patel, the vice-chairman of Patel Integrated Logistics, was married to former actress Kaykasshan Patel, who was a renowned model in the Nineties.