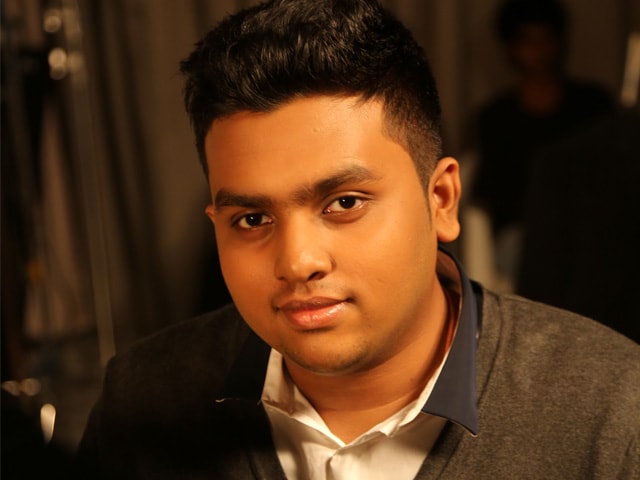 ER Azhar Kaashif, nephew of Oscar-winning composer AR Rahman, is making his musical debut with the Tamil single titled Kannaley, which was unveiled on Valentine's Day on Saturday.

Promoted
Listen to the latest songs, only on JioSaavn.com
"Music is my passion since childhood. I often visit my uncle's studio to learn music composition. This is my first music video and it has been a big dream for me. Wishes of Rahman uncle and my brother GV Prakash are with me," Azhar said in a statement.

The single has vocals by Javed Ali and Saranya Srinivas, and its music video is directed by Ashwin.