Anushka Sharma And Virat Kohli In Yet Another Viral-Worthy Pic

Anushka and Virat are reported to be shooting for Manyavar 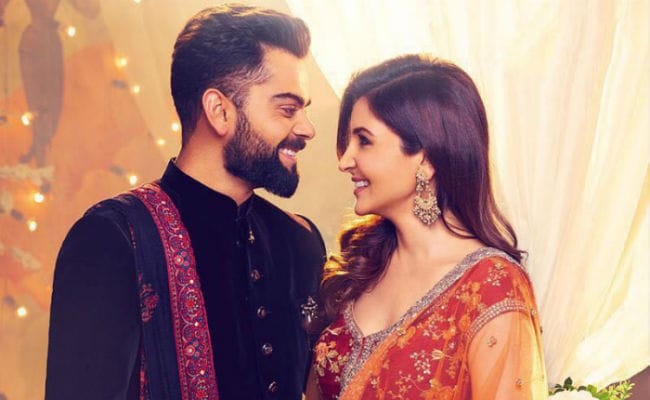 Anushka Sharma, Virat Kohli in a still from a new advertisement

New Delhi: We've spotted sabka couple favourite Anushka Sharma and Virat Kohli together again. No, not holidaying somewhere off the atlas but in a new photo from the sets of what is being reported to be an advertisement. The couple are reported to be shooting for Manyavar, a reputed brand of men's ethnic wear - and first photos of the duo from the sets had already gone viral last month. Anushka and Virat's new photo has a festive feel and arrives just days before Diwali. The couple, dressed in traditional ethnic wear, shares the frame hand-in-hand. Virat and Anushka have been going on since 2013. They briefly parted ways in 2015 but started hanging out sometime after March 2016. 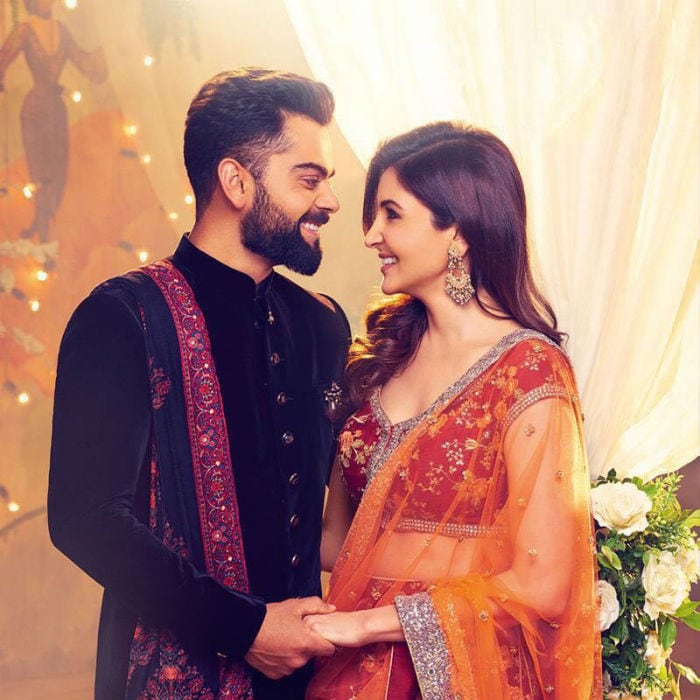 Virat Kohli and Anushka Sharma, together

Here are more photos of Virat and Anushka, which had gone viral from the sets of the advert.

We have also learnt new things about the Virat Kohli-Anushka Sharma romance - Nushki is Virat's nickname for Anushka and that the actress is always (fashionably) late while meeting with bae. We know all of this because glimpses of a Diwali special chat show, featuring Aamir Khan and Virat Kohli, have been shared on Twitter and the Internet quickly hand-picked their favourite bits.

Everyday is a valentine day if you want it to be. You make everyday seem like one for me . @anushkasharma