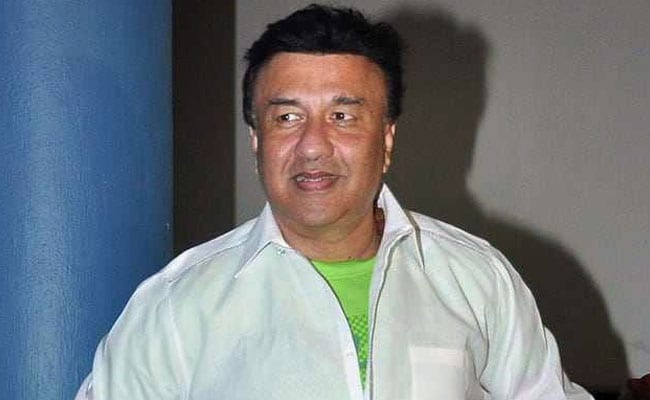 Singer Anu Malik has denied allegations that he sexually harassed singer Shweta Pandit, who has called him a "pedophile" and "sexual predator". "The allegations made against my client are emphatically denied as completely false and baseless. My client respects the #MeToo Movement but to use this movement to start a character assassination mission is obnoxious," Malik's lawyer Zulfiquar Memon told IANS.

Shweta Pandit, in a Twitter post, recounted her ordeal with Anu Malik in an incident dating back to 2000. She claims once in a cabin at a studio, he told her he would give her a song with Sunidhi Chauhan and Shaan "but first give me a kiss now".

"He then smiled, what I would recall the most evil grin I've seen," Shweta Pandit said of the incident when she was all of 15 years old.