Ant-Man And The Wasp Box Office Collection: The film has shown "ample growth" on Day 2 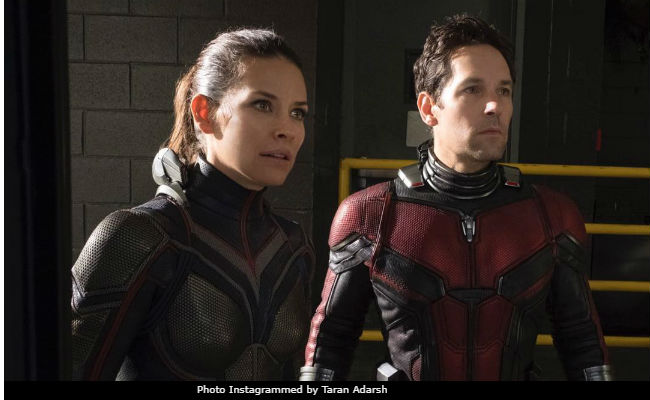 A still from Ant-Man And The Wasp (Courtesy taranadarsh)

At the Indian box office, Ant-Man And The Wasp released with Diljit Dosanjh's Soorma. The Marvel film is doing a better business than the sports drama based on the life of Indian hockey player Sandeep Singh. While Ant-Man and The Wasp scored over Rs 12 crore, Soorma collected a little over Rs 8 crore by the end of Day 2.

Ant-Man and the WaspAnt-Man And The Wasp box office