Amitabh Bachchan and Shweta outside the Lilavati Hospital.

Amitabh Bachchan and his daughter Shweta Bachchan Nanda were photographed outside Mumbai's Lilavati Hospital on Raksha Bandhan yesterday. As per a Times Of India report, the father-daughter duo visited Abhishek Bachchan, who reportedly suffered a hand injury recently, at the hospital on Sunday evening. However, the report has not been confirmed by the actor or the hospital yet. The 78-year-old actor was spotted wearing a white kurta-pajama, which he paired with a grey hoodie and a bandana at the hospital. Shweta Bachchan Nanda was sporting a white tee and white trousers. According to TOI, Abhishek Bachchan was spotted with a sling tied around his right hand and bandages on his fingers at the Mumbai airport with Aishwarya Rai Bachchan and daughter Aaradhya a couple of days ago. Aishwarya had flown to Madhya Pradesh to shoot for Mani Ratnam's Ponniyin Selvan. She returned to Mumbai on Sunday. She was pictured at the Mumbai airport with her daughter Aaradhya. 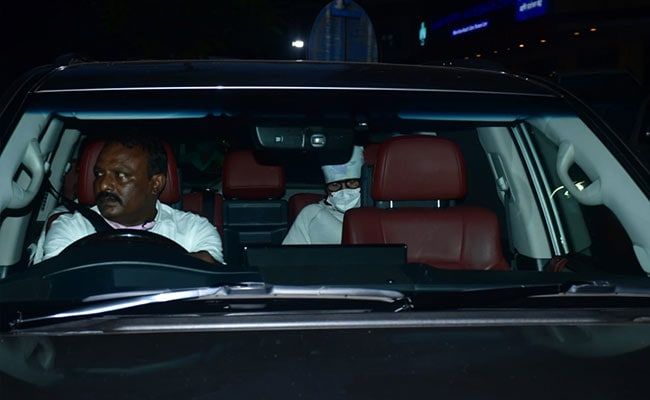 Big B arriving at the hospital in his car. 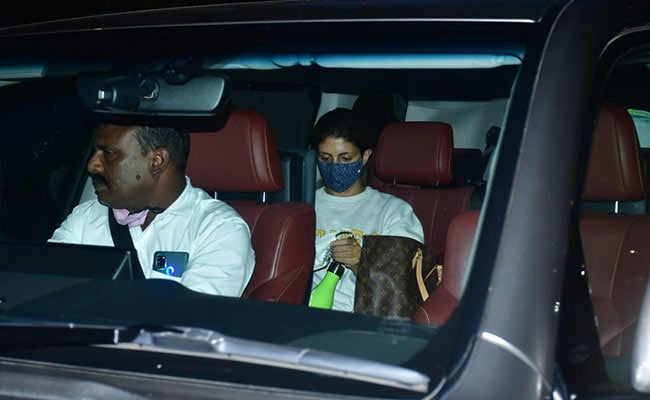 Shweta Bachchan reached the hospital in a separate car. 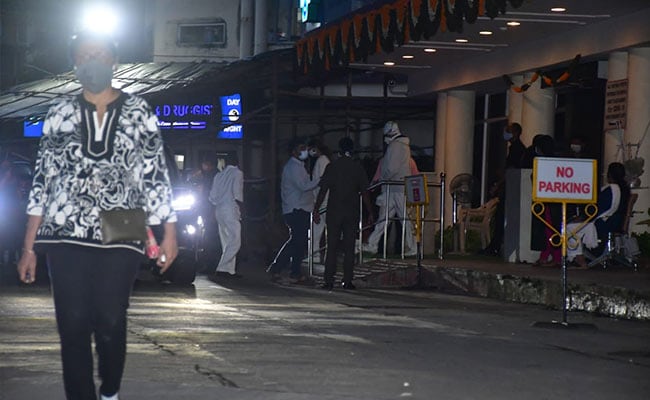 The duo were pictured leaving the hospital.

Now take a look at Aishwarya Rai Bachchan and Aaradhya's photos from the Mumbai airport: 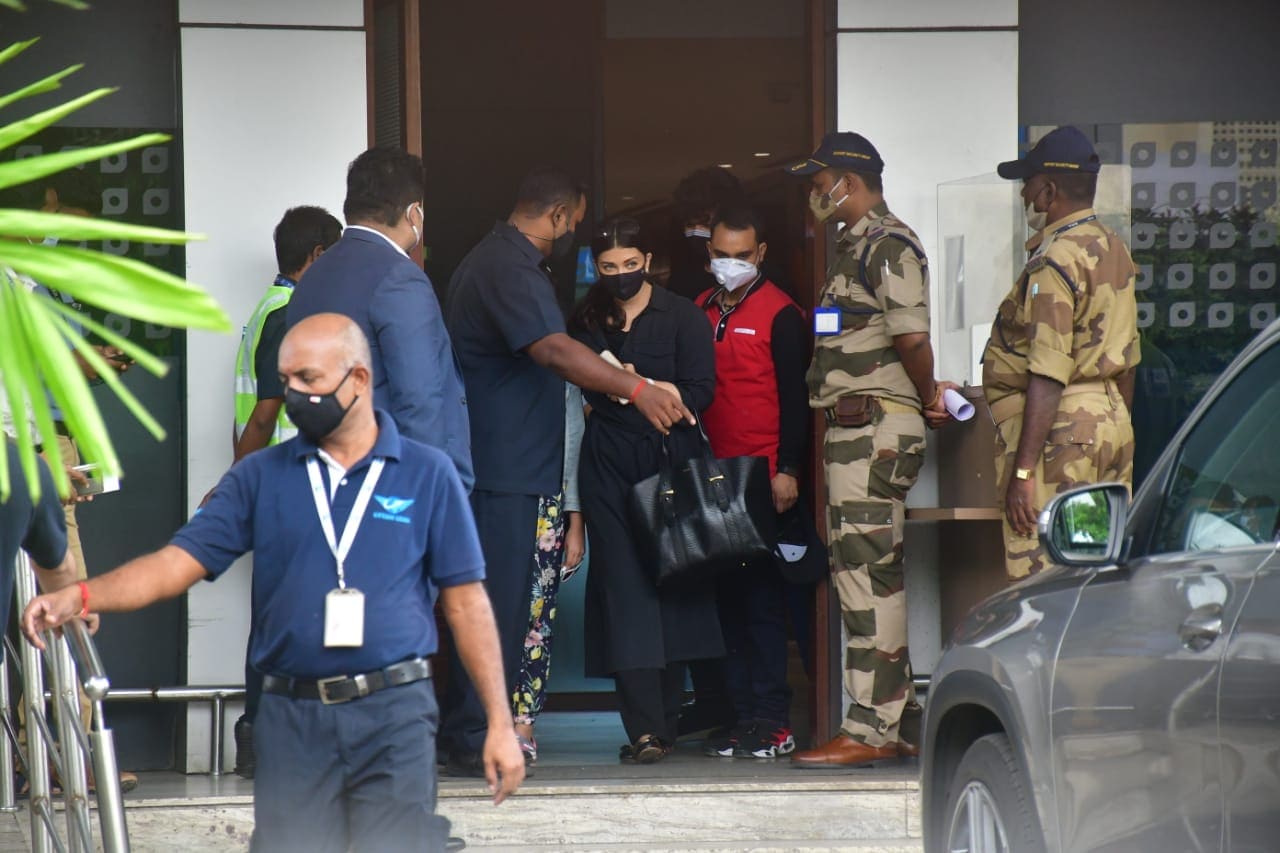 Aishwarya with Aaradhya at the Mumbai airport. 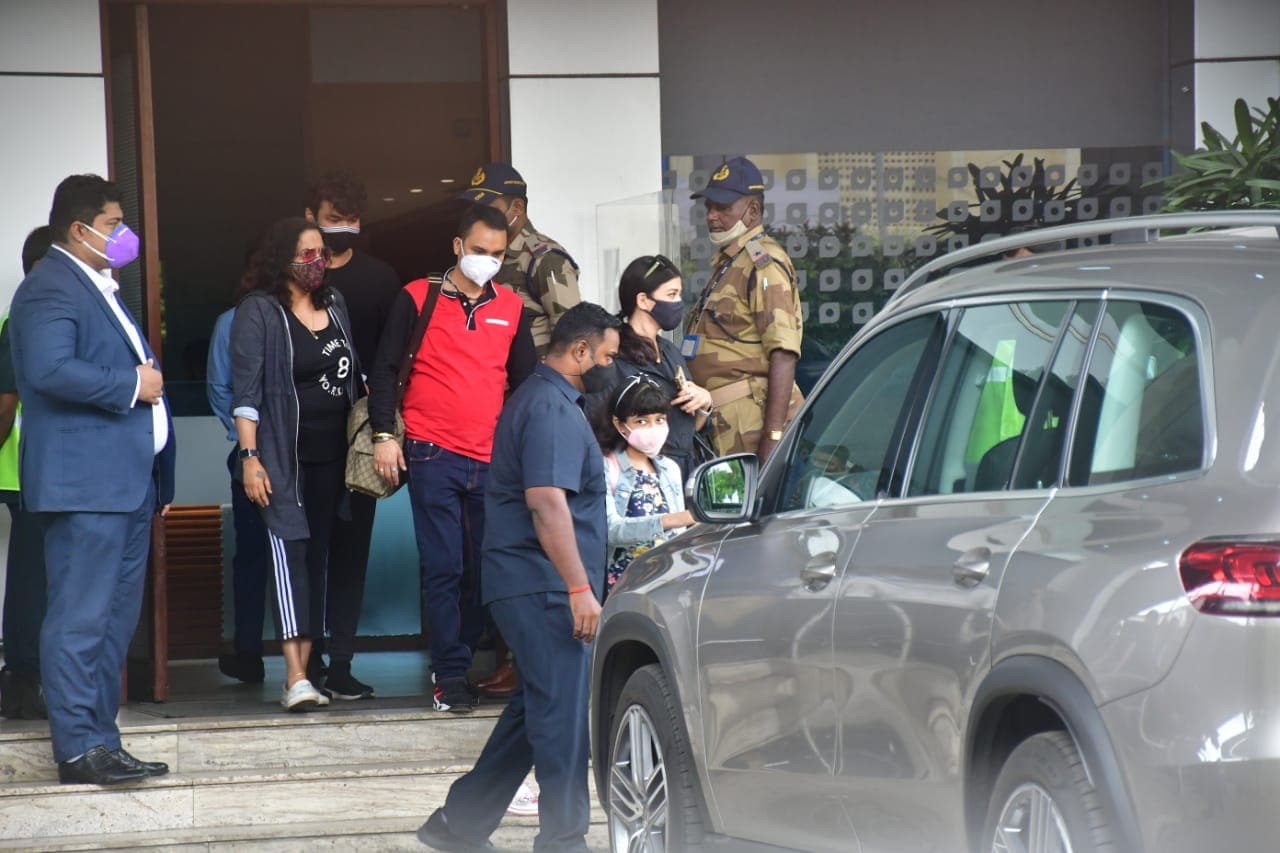 The actress looked pretty in a black shirt.

On Raksha Bandhan, Abhishek Bachchan wished Shweta Bachchan Nanda and his other cousins with this post and a caption that read: "Sisters, happy Rakhi. Love you all."

And here's what Shweta Bachchan posted on Raksha Bandhan:

Big B was last seen in Shoojit Sircar's Gulabo Sitabo, in which he co-starred with Ayushmann Khurrana. The film released on Prime Video last year. Amitabh Bachchan has Chehre with Emraan Hashmi, Brahmastra with Nagarjuna, Ranbir Kapoor and Alia Bhatt, Mayday with Ajay Devgn and Jhund lined-up. Abhishek Bachchan's upcoming projects include Bob Biswas and Dasvi.