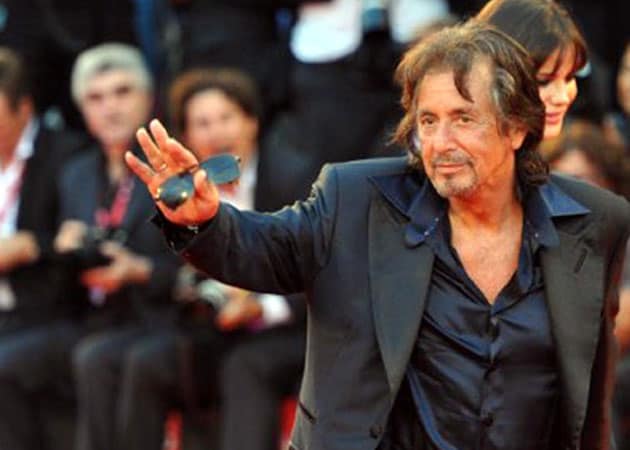 The actor was overwhelmed to have received the honour

The Fellowship title is given to individuals in "recognition of their outstanding contribution to film or television culture".

In his acceptance speech, he said: "This is such a great honour... I'm overwhelmed. People I've adored have received this award. I appreciate this so much."

Some of the previous Fellowship recipients include actors Ian Holm, Joan Collins and John Hurt.