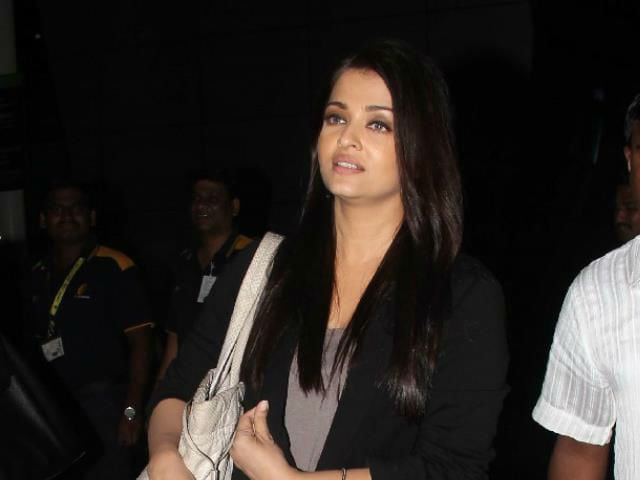 New Delhi: Actress Aishwarya Rai Bachchan is one of the special invitees at the Republic Day luncheon, which will be hosted in honour of French President Francois Hollande on January 26.

Aishwarya was honoured by the French government with their second highest civilian award - 'Knight of the Order of Arts and Letters' (Chevalier dans l'Ordre des Arts et des Lettres) - for her contribution to arts in 2012.

The actress, who is a regular at the Cannes Film Festival, is also associated with a French beauty brand.