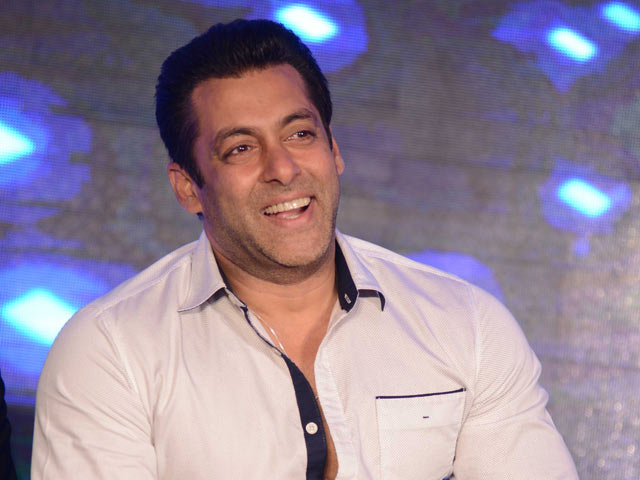 Salman Khan at an event in New Delhi for the promotion of Bajrangi Bhaijaan.

New Delhi: Superstar Salman Khan, who is gearing up for the release of Bajrangi Bhaijaan, doesn't believe in having a detailed promotional strategy for a film, but relies on taking the essence of its story to public through "spread of word".

The actor also said that creating awareness about any film has become necessary due to the increase in media channels.

The 49-year-old shared his views about film marketing at a promotional visit for his forthcoming film Bajrangi Bhaijaan at an event in New Delhi. (Also Read - Salman Khan and Eid: A Short History of a Blockbuster Jodi)

"From our side, there is no strategy. The film's team tells us to go and do the job and we do it. Earlier it was very simple with just All India Radio (AIR) and Doordarshan. It used to take just one hour to promote a film. But now there are so many channels and newspapers that if we miss one, they start doing negative stories. So, we basically try and go everywhere to spread awareness about the film and its storyline," Salman told reporters here.

The much-anticipated film, which will hit the screens on July 17, unfolds a story of a man and a speech-impaired girl as he takes her back to her home in Pakistan from India. It narrates all the adventures he stumbles upon during his journey to the other side of the border.