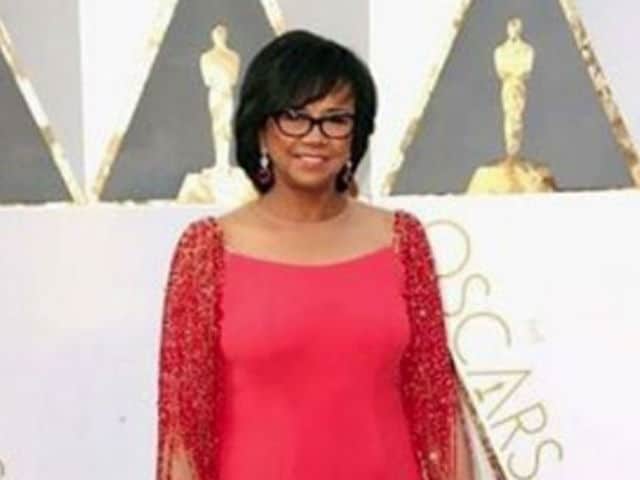 Los Angeles: Academy of Motion Picture Arts and Sciences president Cheryl Boone Isaacs, who is African American, has been re-elected for a fourth term as the organization pushes for more diversity.

The vote late Tuesday followed a tumultuous several months for the body that bestows the Oscars, with the all-white slate of acting nominees at the 2016 ceremony sparking outrage.

Since February's awards, Chreyl has led the move for a more inclusive Academy. Almost half the 683 people invited to join this year have been women and nearly as many have been people of color.

The announcement of new members followed excoriating criticism about a lack of diversity in the Academy's ranks and among Oscar winners.

All 20 nominees in the main acting categories at this year's Oscars were white for the second year running, prompting calls to boycott the glitzy event and an angry social media backlash under the hashtag #OscarsSoWhite.

"This class continues our long-term commitment to welcoming extraordinary talent reflective of those working in film today," Cheryl said in a statement in June announcing the new members.

"We encourage the larger creative community to open its doors wider, and create opportunities for anyone interested in working in this incredible and storied industry."

Cheryl, the first African American president of the Academy, heads management consultancy CBI Enterprises, where she advises on film marketing.

She has consulted on such films as The Artist, The King's Speech and Spider-Man 2.

Her re-election by the Academy's 54-member board of governors was widely expected, although the organization's rules prevent her from standing again next year.