Academy Accepts Will Smith's Resignation. To "Continue With Disciplinary Proceedings"

"We have received and accepted Mr. Will Smith's immediate resignation," said the President of the Academy 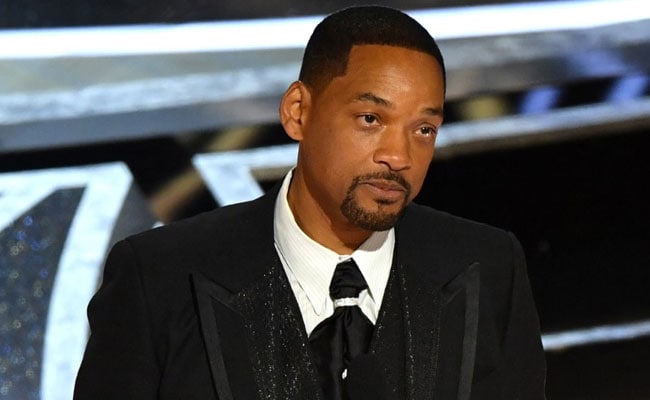 On Friday, Will Smith resigned from the Academy and now, the Academy has accepted his resignation. In a statement sent to PEOPLE on Friday, the President of the Academy of Motion Picture Arts and Sciences, David Rubin, said, "We have received and accepted Mr. Will Smith's immediate resignation from the Academy of Motion Picture Arts and Sciences. We will continue to move forward with our disciplinary proceedings against Mr. Smith for violations of the Academy's Standards of Conduct, in advance of our next scheduled board meeting on April 18."

Will Smith, in his resignation, which was carried by multiple outlets, said, "I have directly responded to the Academy's disciplinary hearing notice, and I will fully accept any and all consequences for my conduct. My actions at the 94th Academy Awards presentation were shocking, painful, and inexcusable."

Smith also said that the list of those he has hurt includes Chris Rock, his family, many of his dear friends, and global audiences. He also added that he is "heartbroken" and has "betrayed the trust of the Academy." "So, I am resigning from membership in the Academy of Motion Picture Arts and Sciences, and will accept any further consequences the Board deems appropriate," Will Smith added.

For the unversed, during the 94th Academy Awards, Chris Rock, who was presenting an award, made a joke about Will Smith's wife Jada Pinkett Smith's shaven head and the same didn't go well with the actor. Smith went up the stage and slapped Chris Rock and later, when he won the Best Actor award, apologised for his behaviour.

Jada Pinkett Smith has alopecia, a condition that causes hair to fall out.