Aamir Khan Productions and Bhushan Kumar's T-Series have collaborated for the project, which has been reportedly titled Mogul 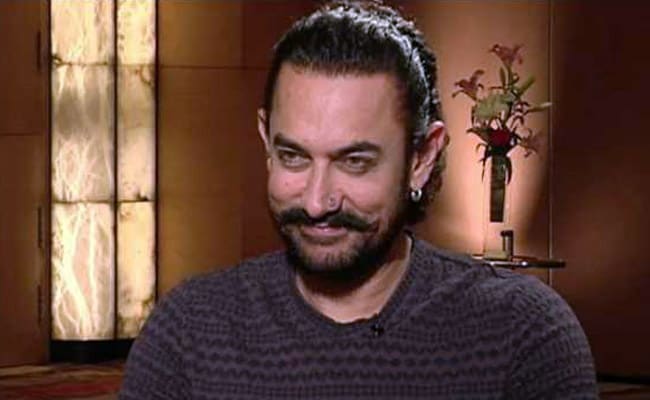 Here's an update on T-Series founder Gulshan Kumar biopic, which was expected to be co-produced by Aamir Khan. Yes, Aamir is co-producing the film, reportedly titled Mogul with Bhushan Kumar of T-Series. Also, the film now has a release date. It will hit the screens on Christmas 2019. The film is expected to go on floors next year. Initially, Akshay Kumar had been signed to play Gulshan Kumar. However, due to some creative differences, he opted out and also returned the signing amount. The makers have not yet announced who will play the protagonist in the film. Subhash Kapoor will be directing the "underdog tale."

A mid-day report had earlier stated that Aamir Khan was interested to co-produce the biopic and wanted certain changes in the film hence the screenplay was being edited. "The screenplay is currently being tweaked to make it more about Gulshan's rise from being a fruit juice vendor to the owner of the biggest music label in the country. Aamir is a big believer in underdog stories," a source earlier told mid-day.

Gulshan Kumar was the founder of T-Series label, who died 1997 after being shot. Gulshan Kumar's son Bhushan Kumar is currently the chairman of T-Series. His daughter Tulsi Kumar is a playback singer.