Born in West Bengal's Halisahar, Mr Chakraborty is said to be one of the most commercially successful filmmakers in Tollywood. 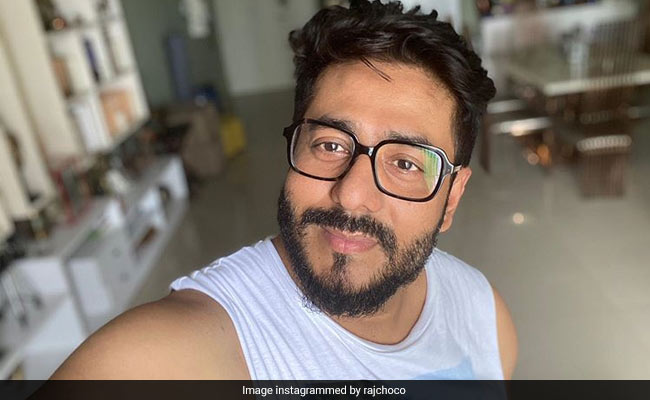 The tradition of celebrities, including actors and cricketers, joining politics and contesting polls has a fair bit of history in Indian politics. And the case was no different just ahead of the elections to the West Bengal Assembly when director-actor-producer Raj Chakraborty joined the Trinamool Congress. Accompanying him on the stage were Kanchan Mullick, Sayoni Ghosh and cricketer Manoj Tewari - all of whom began their political journeys with the Mamata Banerjee-led party the same day.

Born in West Bengal's Halisahar, Mr Chakraborty is said to be one of the most commercially successful filmmakers in Tollywood. Some of his notable works include 'Chirodini Tumi Je Amar', 'Prem Aamar', 'Parineeta' and 'Yodha'.

On March 5, West Bengal Chief Minister Mamata Banerjee announced his name as a Trinamool candidate from the Barrackpore constituency in the North 24 Parganas district. After the announcement, the filmmaker-turned-politician said he didn't want to be a star contestant but rather a "people's leader".

The 46-year-old says he comes from a humble background and that his father was a clerk at the Rishi Bankim Chandra College in Naihati. "I have grown in this locality and I know life at the grassroots level," Mr Chakraborty was quoted as saying by an English daily in March.

He further said he would convince his voters of his "integrity and interest", adding he wasn't someone who would make false promises and then fail to fulfil them. "I will fulfil Didi's passion to work for people by ensuring all the schemes are implemented here," he said.

And if the latest trends remain the same by the end of the day, Mr Chakraborty is very well headed to the West Bengal Assembly as an MLA. He is currently leading against BJP's Chandramani Shukla in the Barackpore constituency. In 2016, Trinamool's Silbhadra Datta had won the seat by defeating Debasish Bhowmick of CPIM by a margin of 7,319 votes.

Latest election result trends show the Mamata Banerjee-led Trinamool Congress has once again established itself as a formidable force in West Bengal. The party, which swept the 2016 polls with 211 seats, is already leading in 202 seats currently. The BJP is a distant second with leads in 87 seats.