The Business School, University Of Jammu Shoots Up In Top B-School Rankings 2017

In the latest survey conducted by "The Week-Hansa Research Survey 2017", The Business School, University of Jammu ranks fifth among the Best Government B-Schools in the North zone and 21st across India. 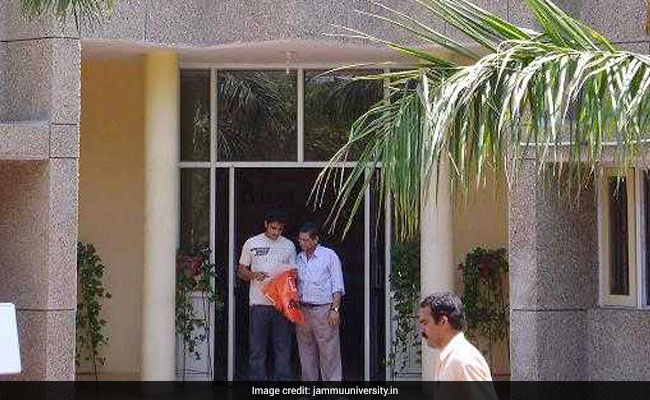 Jammu: In the latest survey conducted by "The Week-Hansa Research Survey 2017", The Business School, University of Jammu ranks fifth among the Best Government B-Schools in the North zone and 21st across India, placing TBS in the same league as the other prestigious institutions of the country including IIMs, IITs, FMS, IIFT etc. The same survey also places TBS at the 2nd rank among University Business Schools.

In addition to this achievement, The Business School, University of Jammu appears at the 9th position in the country in terms of 'Return on Investment' and 29th rank across India among Government institutions in a recent B- schools ranking conducted by MDRA (Marketing & Development Research Associates), said a statement from the Jammu based university.

"These rankings are an evidence of the sincere efforts extended by the Jammu University B-School under its present leadership," said the statement.

"The Business School has always put in continuous best efforts in terms of industry interactions, visits of guest faculty from renowned institutes across the country including IIMs and IITs, workshops for students and scholars, MDPs, industrial visits, internships and live projects, student driven activities, placements etc.," the statement added.

According to the release, this not for the first time that TBS has been acknowledged and ranked among the top B-schools in the country; The Business School received 'A' category rank in AIMA Best B-School Survey conducted in the year 2009.

(This article was first published on November 10, 2017)
Comments
B School RankingTop b-schools