Sarvahitey, in collaboration with KAL Group, recently opened a library for inmates at Dimapur District Jail to help educate and rehabilitate them.

NGO Opens Library In Nagaland To Promote Digital Literacy, Reading Culture
New Delhi: 'Project Paper Bridge', that's what a group of 6 friends in Delhi decided to name their library project. Beginning at Kullu, the project has now reached Nagaland. One of the prime aims of Project paper Bridge is to bridge the gap between the different cultures in India and truly realize the dream of one India. With the ambitious aim to build 1000 libraries across India, 'Sarvahitey', the Delhi-based NGO behind the project, is now conducting nation-wide books donation drive for the upcoming libraries.

"These are not just libraries, these are cultural community centres where locals, including adults, youths and children, would be provided training in self sufficiency. We also intend to promote digital literacy in the long run through our libraries," said one of the founders of 'Sarvahitey'.

In the coming 18 months, the NGO will primarily focus on the North-Eastern states and plans to open 97 libraries in the region.

"Our main aim is to promote a reading culture and with it a cultural assimilation of the entire country. We will, of course, integrate our education projects in Nagaland with the libraries." 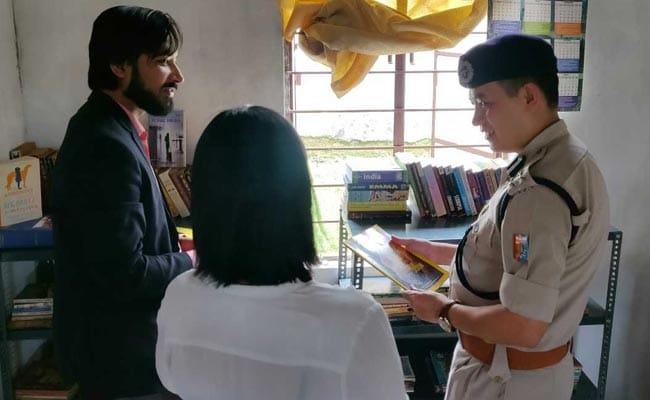 The library was inaugurated by Limasunup Jamir, Commissioner of Police, Dimapur who said that the library is step forward for the inmates specially the Under Trial Prisoners (UTPs). In his keynote speech, he said the library will help into rehabilitating and reforming inmates and will benefit the society at large. 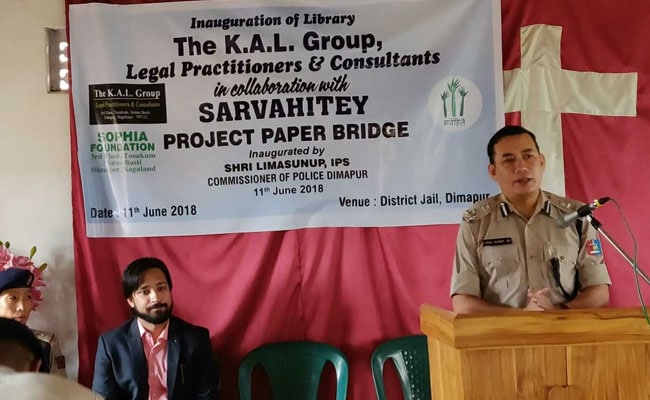 We spoke to Limasunup Jamir, Commissioner of Police, Dimapur. He said that the library was a much needed step in the correctional system of the administration. The support system for the inmates in our society is weak, so having a library, some sort of recreational facility, is very essential for the inmates.

About books, he said, that books in any form have a positive impact on anyone. The inmates include both educated and uneducated people and having access to a library can present learning opportunities for all. Books transform lives. The power of books and power of knowledge benefits all strata of the society. Through the library, inmates would have access to learning opportunities. For those donating books for the libraries, he said, that they are impacting lives.

KCET 2021: What Is Marks Entry, Important Steps To Follow