Sarvahitey, an NGO based in New Delhi, is in the process of upgrading the existing community library in Ungma village in Nagaland. The upgraded library will be inaugurated on December 12.

New Delhi: Ungma, a village in Mokochung district of Nagaland, is a cultural hub for the Ao Naga tribe in Nagaland. Considered to be the oldest village of Ao Nagas, the village is famous for its spectacular celebrations of traditional Naga festivals. Though, the village is rich in both natural and cultural beauty, it is largely unheard of in the mainland. To bridge the gap between Ungma and the whole of North-East India and mainland India, an NGO came up with the most interesting endeavor which involves education and books.

Sarvahitey, which means the well-being of all, an NGO based in New Delhi and which has already taken up several initiatives to improve the quality of education for underpriviledged in the NCR region, has now stretched its reach to the North East India. Starting at Ungma in Nagaland, the NGO plans to slowly spread its wings to all the seven sisters and Sikkim.

With books donated by people from across the country, the NGO is in the process of upgrading the existing community library in the village. The first library in Ungma village, Mokokchung will be inaugurated by Justice L.S. Jamir, Executive Chairman, NSLSA and Guwahati High Court Judge on December 12.

The upgradation of the library is part of the NGO's original idea to build 1000 'cultural community centres' around the country. These centres apart from the usual function of a library would also double up as digital literacy centres, knowledge exchange hubs and skill training centres for local youth. 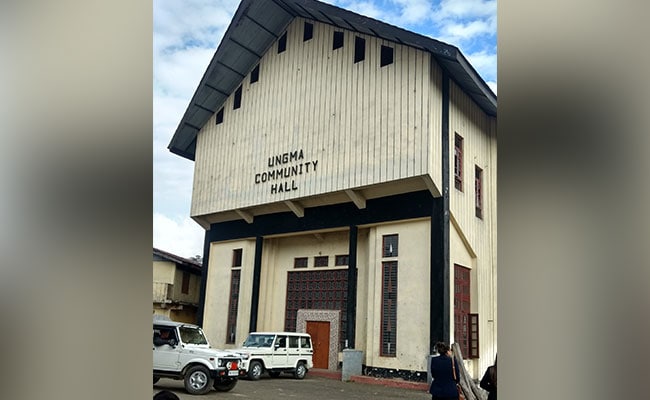 In Nagaland, the Ngo has partnered with the Nagaland State Legal Services Authority (NSLSA).  Lima Asen and Esther Aye, who are members of NSLSA are aiding in the process of upgrading the library and realizing the aim of developing it into a community centres. Nino Iralu, who is the Member Secretary, NSLSA, saw potential in this project and collaborated with Sarvahitey.

"The community centres," says Prem Prakash, co-founder of Sarvahitey, "will help bridge the gap between the mainland and the beautiful seven sisters and change the perceptions we have about the North East."

With rich cultural and natural heritage, the north eastern states possess humongous learning opportunity. However, this part of the country has long been neglected and hence remains largely unknown by the mainland population. The community centres strive to end this atmosphere of anonymity. As planned, one person from each community centre would visit other community centres set up by Sarvahitey and increase awareness about their cultural heritage.

"When you come to know another culture better, you tend to respect them more and acknowledge the differences in a more positive manner. This provision will help in bringing down the iron curtain between us," said Mr. Prem. 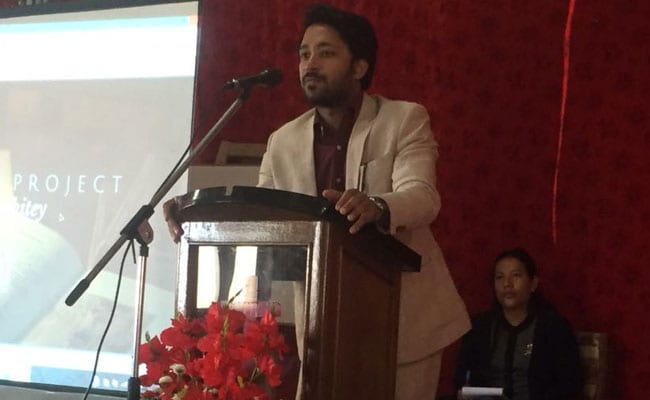 "We also surveyed the local population and tried to find out why the existing library was not popular among the local population. Their responses all converged in the fact that the library has books on subjects which are often not interesting enough for an average person. With this in mind, we have sourced books which would appeal to all and sundry."

"The local youth is particularly interested in photography and music, so to increase engagement we will also be conducting photography workshops," said Mr. Prem.

These community centres would also address the gender parity in the areas where these are set up. Sarvahitey plans to set up another cultural centre in Tuensang district around February next year which has involvement of the Women Council of Chingmai village of Tuensang district. 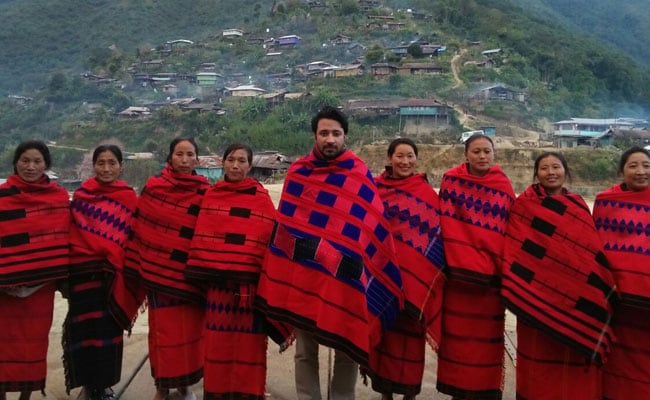 Haryana To Give Passport To Girls With Graduation Degree