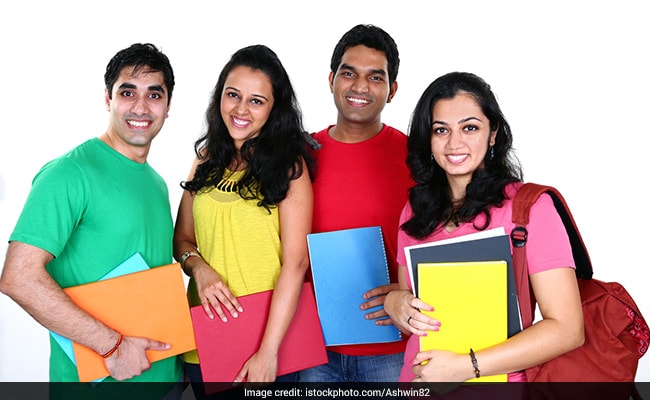 As per reports, the NEET UG 2018 exam will be conducted on May 10, 2018. The notification on application process is yet to be released, however, going by the previous year's schedule, the online application process will begin by the end of January 2018.

NEET UG 2018 will also be an objective test of three hours duration. The exam will be conducted in ten languages Hindi, English, Assamese, Bengali, Gujarati, Marathi, Tamil, Telugu, Oriya and Kannada. The exam may also be conducted in Urdu in 2018. The specifics will only be clear only after the official notification is out.

Last year, NEET was shrouded with too many controversies. To begin with students at exam centres had to go through rigorous frisking guidelines. To add to it, students who appeared for the exam in regional languages claimed that the questions in regional languages papers were tougher than those in English. Further difficulties arose when Tamil Nadu government sought relief for students from the state. The controversies all resulted in delayed declaration of the NEET UG 2017 result.