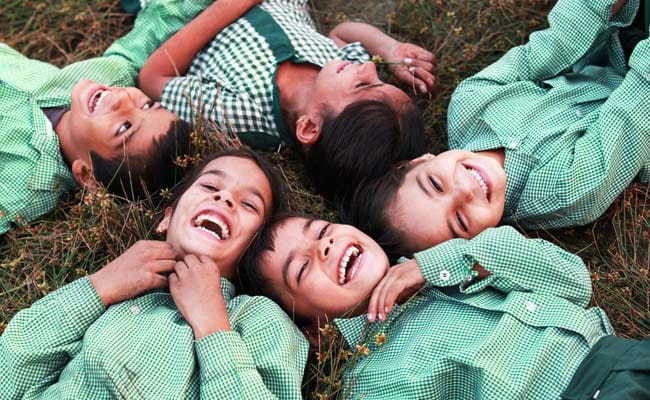 International Children's Peace Prize 2017: Know About The 10 Nominees From India

New Delhi: Little did anyone know that these kids in the age group of 12-17 years will make it to the nomination list of International Children's Peace Prize 2017, an award presented every year 'to a child who fights courageously for children's rights. The nominees of 2017 demonstrate that children are changemakers.' This year 10 Indian kids have been nominated for the prestigious award. On 4 December 2017, Kids Rights Foundation (the founder) will award the International Children's Peace Prize 2017. Last year, UAE based Indian teen, Kehkashan Basu had won the award.

'You don't need to conform to a religion or speak a particular tongue to be educated; interest and curiosity to learn is enough to acquire knowledge,' says the youngest of all nominees, 12 years old Sakthi. A school dropout, grown amidst poverty, Sakthi chose to create awareness among children and their parents about the importance of schooling.

The young crusader against child marriage and child labour, Shailendra (17 years old) has been successful for bringing 33 children back to schools, saving them from the clutches of child labour. He has also prevented 5 child marriages in his village. Nidhi has a similar story. The 15 year old girl from Bihar is the leader of a children's group which deals with children's rights issues.

Sumitra from Kalinga Institute of Social Sciences (KISS) Odisha has made it to the nomination list along with 9 other children. A rugby player, Sumitra, has been training her junior since the Touraid Under 13 Girls International Rugby Tournament in London where she led the team to victory. 'My vision of this world is where every child grows up to be a change-maker continuously aims to solve problems around them and gets to build empathy as a skill. This will change the world!,' says the 17 year old girl from Odisha from KISS, a residential institute for tribal people.

Equally inspirational is story of Saleha, Poonam, Anand Krishna, Aitisha, Nikhiya and Kiran who have been advocating right to education, denial to child labour and creating awareness for hygiene practices. Anand Krishna's 'Bal Choupal' has reached over 50,000 children. The organization provides books, without any government aid.