Indian Degrees To Get Equivalency In UAE

Indian community is the largest expatriate community in the UAE. Approximately 3.3 million non-resident Indians constitute about 30 per cent of the total population of the Gulf country. 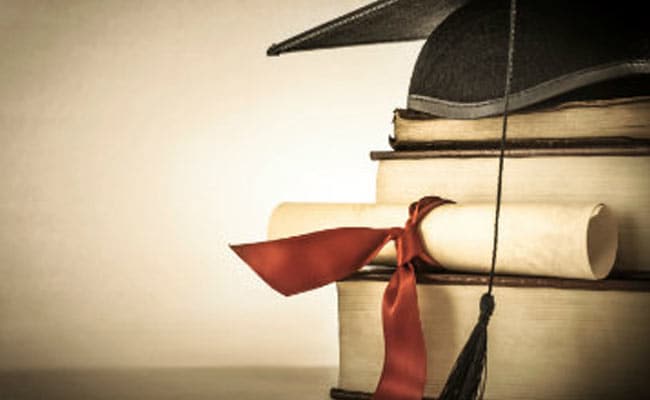 Non-resident Indians constitute about 30% of the total population of the Gulf country.

The UAE government will issue equivalency to all Indian degrees that match the set criteria, a move that comes as a huge relief for expats having difficulty in getting jobs in the Gulf country. Indian Ambasador Navdeep Singh Suri called on UAE Education Minister Hussain Bin Ibrahim last week to discuss problems faced by Indian nationals following rejection of equivalency of some Indian degrees due to lack of clarity over internal/external marks, according to a press release issued by the Indian Embassy in Abu Dhabi.

"The Embassy of India, Abu Dhabi is happy to inform the Indian community that following the above discussions, the Ministry of Education of the United Arab Emirates notified that it has no objection to equivalence those degrees that meets all other certificate equivalency criteria," it stated.

The UAE education ministry reviewed the information provided to it through the 'Action Plan for Academic and Administrative Reforms'' issued by the University Grant Commission which clarified that the word "external" in some of the Indian mark sheets reflect the method of evaluation and not place of study, it said.

"Those applications that have been rejected previously, will be reviewed and equivalency letters would be issued after meeting all other certificate equivalency conditions," it added.

The Ministry of Education of the United Arab Emirates further informed the Indian Embassy official that it is working on all such applications gradually, it added.

Indian community is the largest expatriate community in the UAE. Approximately 3.3 million non-resident Indians constitute about 30 per cent of the total population of the Gulf country.

(This story has not been edited by NDTV staff and is auto-generated from a syndicated feed.)
Comments
UAEUAE Embassydegree