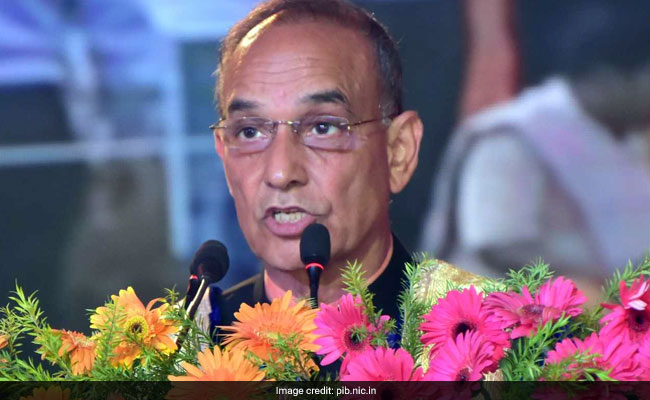 The minister said the linguistic minorities do not come under the ambit of the NCMEI Act, 2004.

The minister told the upper house that the National Commission for Minorities Educational Institutions (NCMEI) under the Ministry of Human Resource Development gives the minority status to the educational institutions on the basis of six religious communities notified by the Ministry of HRD under the NCMEI Act, 2004, viz., Muslims, Christians, Sikhs, Buddhists, Zoroastrians (Parsis) and Jains only.

He said the linguistic minorities do not come under the ambit of the NCMEI Act, 2004.

Hence, he added that the question of empowering any agency to issue minority certificate on linguistic basis does not arise.