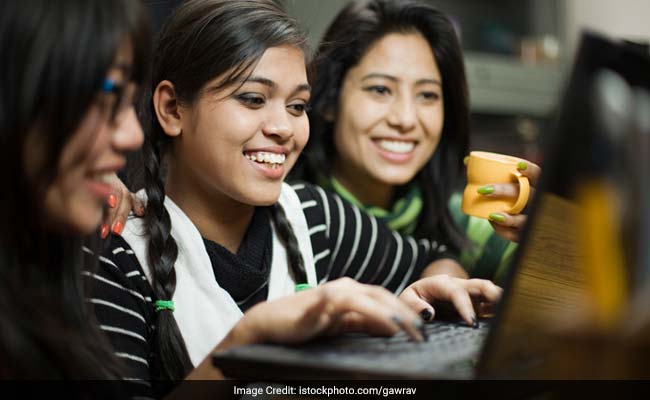 New Delhi: The Directorate of Technical Education (DTE) Maharashtra has declared the result for the MAH MCA CET (Maharashtra MCA Common Entrance Test) 2017 conducted on March 19, 2017. The candidates can check the result from DTE Maharashtra official website. Initially the result was supposed to be declared on march 27, 2017 but was delayed. MAH MCA CET is held for admission to first year or lateral entry to second year of three year full-time postgraduate degree course in Master of Computer Applications (MCA) program in all government, government aided, university managed, university departments and unaided institutes in Maharashtra.

Candidates who appeared for the MAH MCA CET 2017 exam can check their esult by following the steps given below:

Step one: Go to the DTE Maharashtra official website: dtemaharashtra.gov.in

Step three: Enter your registration number and date of birth.

Step four: Click on submit. Your result will be displayed on the screen. Download it and take a printout for future reference.

Candidates can check marks secured by them in the MAH MCA CET 2017 exam below: